The Union Budget 2019 is set to be announced this week on July 05, by Finance Minister Nirmala Sitharaman. 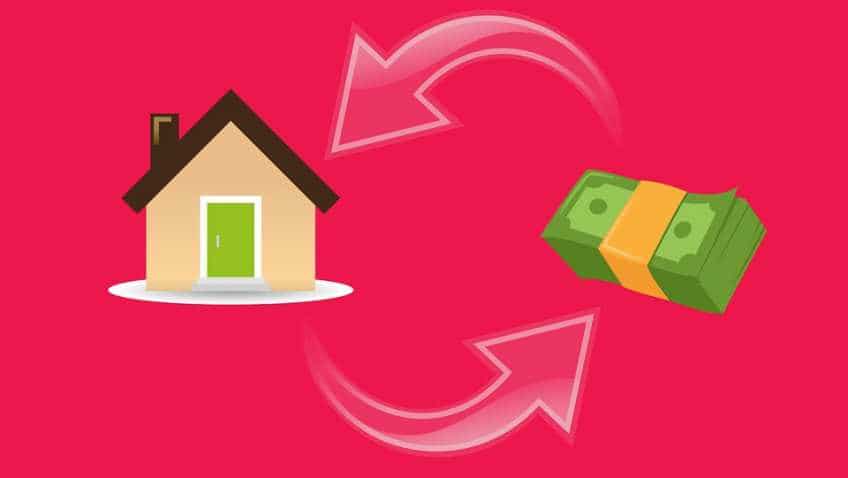 Home loan interest rates have once again taken center stage. Looking for a Budget 2019 boost, realty developers say they want these to be at a level that encourages homebuyers to go in for a purchase. Not to forget, if the bank is happy, so will be home borrowers and so will be builders. Notably, home loan interest rates have already become quite attractive since RBI trimmed policy repo rate for the third time in a row, taking the rate to a 9-year low of 5.75%. While RBI and banks have started to pass on the benefit of repo rate cut to home loan takers, its time now for Budget ring in further changes. The Union Budget 2019 is set to be announced this week on July 05, by Finance Minister Nirmala Sitharaman.

Navin Makhija, Managing Director, The Wadhwa Group said, "We are hoping that the upcoming budget will lay emphasis on housing sector. More tax sops and higher relief on the home loan rates will woo the homebuyers and investors to buy property. This can help the sector recover from its liquidity woes to a large extent."

So, are the rates high or low currently? Here are the latest home loan rates, which major banks are offering.

HDFC Bank’s rate of interest on home loan for salaried and non-salaried men gets higher by 5 basis points compared to that of women home loans. So that means, a salaried man will get 8.65% to 9.15% on home loan below Rs 30 lakhs.

Similar to HDFC Bank, SBI's interest rate is above 5 basis points if the loan is opted from salaried and non-salaried men in the same manner.

Unlike SBI and HDFC Bank, the private lender ICICI Bank’s home loan interest rates are divided between salaried and self-employed borrowers. A salaried borrower will have to pay interest rate of 9.05% on home loan upto Rs 35 lakh, whereas rate of 9.15% is levied for loan between Rs 35 lakh to Rs 75 lakh and finally 9.20% is set on above Rs 75 lakh loans.

As for self-employed, the home loan interest rates are ranging from 9.10% to 9.25% in the above mentioned loan limit.

Further, Makhija also stated that, timely start & completion of projects has always been a concern, and a single window clearance will help to swiftly execute projects making it a win-win situation for developers and homebuyers. Industry status for the sector and single window clearance for projects has been a long-standing demand which we expect the new Government to address.

On GST, Makhija highlights that, revive is needed in the input tax credit under new GST regime which will help to keep the property prices under control.

Additionally, Makhija says, "While incentives have been provided to boost the affordable housing segment, there needs to be a reduction in the cost of land, development premiums to incentivize developers to build budget homes. Additionally, interest rates on housing loans should be reduced to benefit a broader segment of homebuyers and increase demand. The Government also needs to allocate more funds for Pradhan Mantri Awas Yojana (PMAY) which will help them achieve the target of ‘Housing for All by 2022’."

Apart from this, The Wadhwa Group MD says, "we are expecting a more determined infrastructure push from the Government not only in the form of more funds but with strict guidelines on actual infra deployment. This will certainly boost the real estate sector and also generate more jobs that the Government had committed to deploy."