BSNL Pay Hike Strike: The main demands include benefits to executives under the 3rd Pay Revision Committee with 15% fitment and to non-executives as per the 8th wage negotiations w.e.f. 01.01.2017 and allotment of 4G spectrum. 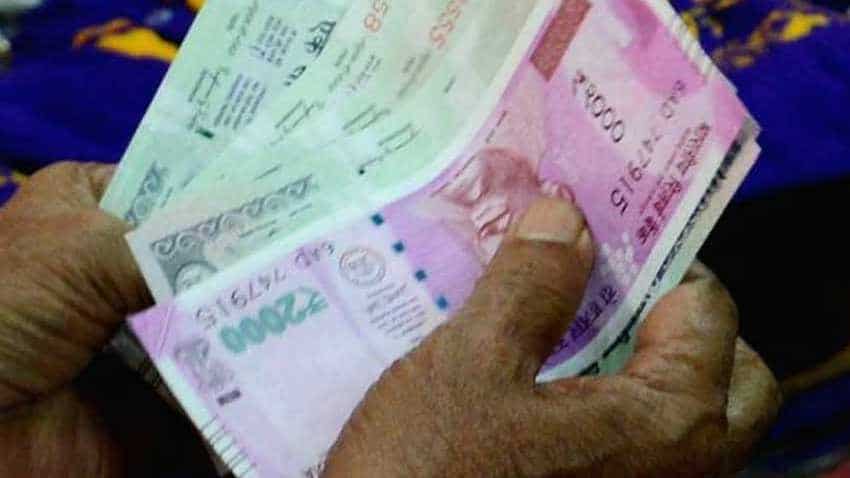 BSNL Strike: The staff union has said that they are ready to accept a hike by 5 per cent fitment instead of 15 per cent seeing the financial status of BSNL. IANS

BSNL Strike: The BSNL employees' three-day strike has entered second day today with even senior officers attending the protest and extending their support to the union's demand. All India Unions and Associations of Bharat Sanchar Nigam Limited (AUAB) has accused Centre of 'doublespeak' while claiming that the first day of the strike was a 'roaring success'. "The AUAB has heartily congratulated the Non-Executives and Executives of BSNL, for making the 1st day strike a roaring success....On one side, in it’s a statement issued through the Press Information Bureau late last evening, the DoT had stated that it is in the process of negotiating with the AUAB to resolve the issues. However, on the other side, the DoT has not come forward to invite the AUAB for talks. This only shows the double - talk of the DoT," said the AUAB.

Notably, the Ministry of Communications had said on February 17, "All efforts are being made, and will continue to be made, to make BSNL robust and financially viable...Government wishes to re-emphasize that it will continue to engage with the BSNL management and representatives of the unions and associations of BSNL, to support their reasonable demands".

On the other hand, AUAB has termed the government's statement bogus. A PTI report quoted an AUAB as saying that the government issued a bogus statement on Feb 17 that it will engage with BSNL employees. It claimed that the Centre is not sincere to resolve the issues raised by BSNL and added that the government is delaying decisions to benefit private telecom companies. The union also said that they are ready to accept a hike by 5 per cent fitment instead of 15 per cent seeing the financial status of BSNL.

The main demands of AUAB include benefits to executives under the 3rd Pay Revision Committee(PRC) with 15% fitment and to non-executives as per the 8th wage negotiations w.e.f. 01.01.2017, allotment of 4G spectrum to BSNL, revision of pension for BSNL retirees w.e.f. 01.01.2017 and delinking of same with pay revision for PRC implementation, and deduction of payment of pension contribution by BSNL on actual basic pay instead of on the highest level of the pay scale.