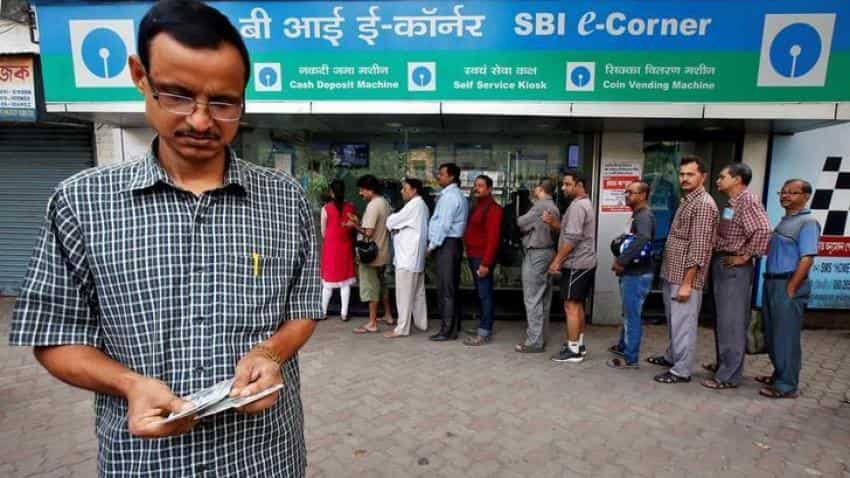 Financial Intelligence is a unit set up to safeguard the financial system from the abuse of money laundering, financing terror and other offences, economic in nature. Image source: Reuters
Written By: ZeeBiz WebTeam
RELATED NEWS

Growing economies bring about considerable changes in the volume and mode of financial transactions. Along with, comes the issue of these financial transactions being compliant with the laws of the land. This brings us to the cases of reported suspicious financial transactions which, as per India's Finance Ministry, has grown by an alarming rate in the last three years. The cases in fact went up from as less as 45,858 in the year 2014-15 to 61,361 in 2015-16 and 361,000 in 2016-17.

What Is A Suspicious Transaction?

Suspicious transactions are made in cash or otherwise, and evoke considerable suspicion that the transaction may involve a crime, or appear to be made in circumstances of unusual complexity or may not have any economic rationale. As per the Prevention of Money Laundering Act 2002 and the Rules, every financial organisation like banks, Mutual Funds, stocks etc. are required to provide details regarding suspicious transactions.
What Is Financial Intelligence Unit (FIU), Ministry of Finance, Government of India?

Financial Intelligence is a unit set up to safeguard the financial system from the abuse of money laundering, financing terror and other offences, economic in nature.

How Do Banks View Transactions To Be Suspicious?

1) Value Of The Transactions Made

FIU has certain guidelines regarding the value of transactions that appear suspicious. For example, if the amount of any transaction is below the reporting threshold amount, banks have a valid suspicion of under reporting by any individual or firm. Similarly, if transactions made by one person or company do not match well with his/her or its current financial standing, such transactions may fall under the suspicious category.

2) Tracking The Activities In Accounts

Banks also try to detect suspicious transactions by tracking the transaction history of their customers. If the transactions in any particular account appear to be unusual as compared to past history, there are grounds to suspect the transactions. Similarly, a sudden upsurge of activity in dormant accounts or unusual financial activity by declared businesses may also be suspected and reported back to FIU.

If a single person is holding too many accounts as an introducer or authorised signatory and there is no sufficient reason behind it, banks might suspect the account holder’s activities. Similarly, if banks notice unexplained transactions between Multiple Accounts without any valid justification, the transactions may be suspected.

4) Nature Of The Transactions Made

Frequent purchase of negotiable instruments like drafts etc. also provide fodder for banks to suspect the activities of the person or a firm making the transactions.

Banks seek documents to prove the identity, address or other details of the account holders and customers are supposed to furnish copies of authentic documents. However, if in any case, banks notice that the identification documents were false or could not be verified within reasonable time, suspicion may arise.

Similarly, if a prospective client wishes to open an account in the name of an already established business entity, such request may also be suspected by banks.

Finance is a very complicated aspect and even a slight negligence can cause irreparable damage to a person. As the number of financial offences increase, banks and other financial institutions also need to raise their alertness levels.

It is in the hands of the financial institutions to ensure their clients feel secure about their savings and transactions. The Financial Intelligence Unit has provided much needed assurance in this sphere.