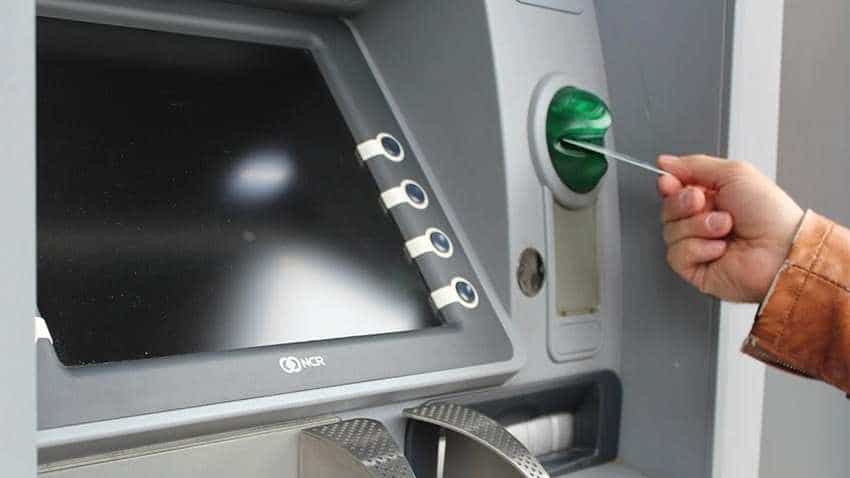 A recent meeting was called by National Payments Corporation of India (NPCI), addressing the interchange issue by the RBI. Reuters

The number of debit cards in circulation has doubled in the last five years. In February 2019, the total number of debit cards in India were 94 crores as compared to 42 crores in August 2014 when Jan-Dhan Yojana was launched, according to a report by The Times of India. However, the number of ATMs has increased just by 20% from 1.70 to 2.02 lakh in the same period. The ongoing deadlock among banks, ATM companies and cash logistics firms on sharing costs is the reason why they are holding back on investments.

The cash in circulation has surged to Rs 21.36 lakh crore in the economy while the ATM network of banks has sloped from 2.06 lakh a year ago to 2.02 lakh in 2019. The conflict raises the confusion as to who will be bearing the cost of RBI’s new security guidelines for ATMs. The large public sector banks started the procurement process for new ATM machines but failed as no one came forward to bear the increased costs.

In 2018, the RBI released a new set of guidelines, mandating banks to have multiple security features including GPS and armed guards in the cash vans they use. The guideline also set a block limit on the extent of cash that can be carried in the vans of the banks. The banks were asked to change to ‘cassette swap’ system where currency notes will be transported in metal canisters, loaded directly into ATMs and the cash loaders will not have access to currency notes. The banks were also asked to upgrade a third of their network each year, covering all machines by March 2021.

The banks are not in the mood to pay more for the same services as they are already containing the costing of operations. The cash logistics companies are seeking an additional cost of Rs 4,900 per ATM per month for implementing the advanced security features asked by RBI.

The RBI has already issued new licences to several banks and most of them are willing to ride the network of existing banks as paying the interchange is cheaper than building own network. A meeting was recently called by National Payments Corporation of India (NPCI) to address the interchange issue by the RBI. The interchange is expected to be raised from Rs 15 to Rs 18 per transaction, according to the report.