Bank customer? Fraudsters use these methods to steal money from your account

Online frauds are increasing along with the growing popularity of online banking. The fraudsters are inventing new ways to cheat unsuspecting people. 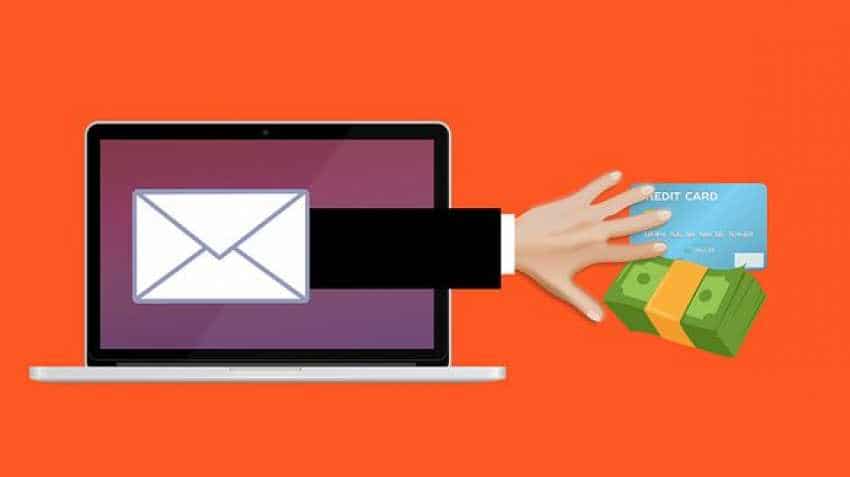 Online frauds are increasing along with the growing popularity of online banking. The fraudsters are inventing new ways to cheat unsuspecting people. Scores of reports in the recent past have shown that fraudsters are taking help of fake apps, helpline numbers, SIM swaps etc methods to dupe people of their hard-earned money. They have also been found to be using fake social media accounts of banks to lure victims to their trap. There have been cases where fraudsters have managed to steal important information of customers through fake social media sites of banks.

SBI has officially warned customers against the use of fake social media account of the bank. It has warned over 42 million subscribers in view of the growing issue of fraud. SBI has asked its customers to avoid fraud on social media by following only the verified account of SBI and the tag of the official handle.

Fraudsters have also been found using fake mobile apps to cheat people. They create an app similar to the original app of banks and submit it on the Google Play Store. When a customer accidentally downloads and installs the fake app on his/her mobile phone and gives necessary permissions, then the app starts sending out sensitive data to enable fraudsters to withdraw money from the victim's account. Several apps have been reported to have stolen personal data of customers in the name of providing some important banking service.

How to identify the right app

Before downloading any mobile app from the Google Play Store, a user must check who is the app creator. For example: If you want to download the State Bank of India app, then first search SBI on Google Play Store. Then click on the SBI App. Now, check if the app is both offered and developed by SBI or not. If yes, the app will be genuine. Another safe and easy way to download the original bank app is by visiting the official website of the bank and getting a download link from there.

Reports have said that fraudsters are resorting to SIM swap to carry out financial frauds. In this, the mobile number associated with the bank account gets off suddenly. This happens when the hackers swap the SIM in the customer's phone. The hackers later clone the SIM to get the OTP and withdraw money from bank account. Recently, ICICI Bank started sending emails to customers to spread awareness about SIM swaps.

Fraudsters also use fake customer care facilities to dish out sensitive information from customers. They use the data later to steal money from the bank accounts of the customers. To get rid of this problem, all banks have been regularly warning customers against sharing confidential information with anyone.