Is your Provident Fund under threat?

IL&FS crisis: About 15 lakh salaried employees are concerned about their money deposited with the Employees Provident Fund Organisation (EPFO) 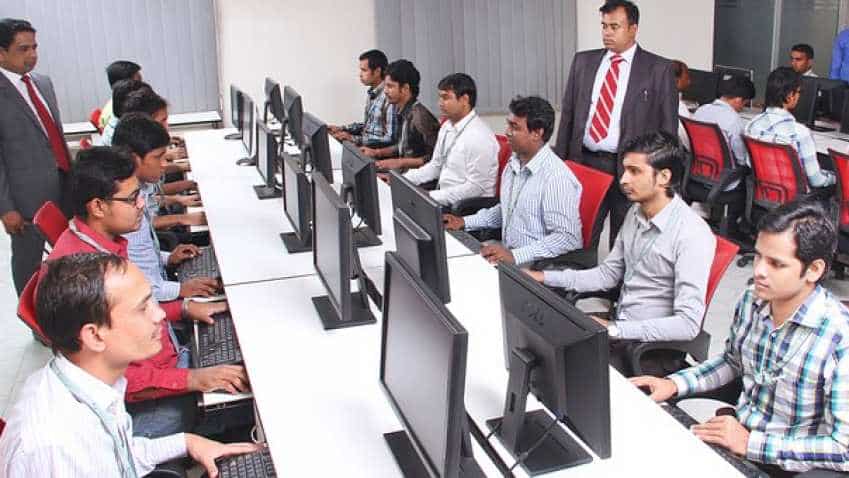 Till September last year, IL&FS bonds were 'AAA' rated and preferred by retirement funds that have a low-risk appetite but want assured returns even when the interest rates are low. Representational Image/Pixabay

IL&FS crisis: About 15 lakh salaried employees are concerned about their money deposited with the Employees Provident Fund Organisation (EPFO). Reason: Blame the fund managers, the employees' hard-earned savings have been unexpectedly trapped in the ongoing unresolved IL&FS crisis.  Thousands of crores of salaried employees' savings are believed to be invested in IL&FS bond and other group companies. News agency IANS reports that provident fund savings of these employees are exposed to "toxic" investments in IL&FS and group companies. A large number of Employee Provident Funds and Employee Pension Funds have demanded that the IL&FS resolution plan must provide repayment before secured creditors. Currently, the proposed IL&FS resolution framework doesn't provide for any payment to secured creditors. The employees are now demanding that the resolution framework must balance the interest of all stakeholders.

Till September last year, IL&FS bonds were 'AAA' rated and preferred by retirement funds that have a low-risk appetite but want assured returns even when the interest rates are low.

Employee provident funds of several companies are reported to have invested in IL&FS bonds. The IANS report says the bondholders are unsecured and may or may not get paid in the ongoing crisis at IL&FS, says the report, adding they are seen pretty much last on the priority list.

Over 75 companies and their Provident Funds have filed an intervening petition before the appellate court, seeking directions and instructions on repayment to unsecured creditors.

Scale of the crisis

The report says that as many as 15 lakh salaried employees across different sectors are trapped in this crisis and the number may go up when the full extent of the crisis comes to the fore. In its intervening petition, IndusInd Bank has said that the top five creditors of IL&FS were not consulted in the resolution plan.

A report in The Print today also said that the savings of thousands of workers are staring at losses because they were invested in the IL&FS. It quoted a senior official saying on the condition of anonymity that pension trusts had been investing in IL&FS bonds because 'AAA' rating made them appear very safe. The exact quantum of losses has not yet been arrived at. The report said that around 200 of the 1400 such trusts in the country have not filed their annual returns.

An ET report had said last month that thousands of pension and provident funds of middle-class salaried employees were likely to face losses because of the IL&FS debacle. As per the report, analysts have estimated that pension and provident funds worth Rs 20,000 crore were invested in IL&FS and group companies. Citing unidentified sources, the report claimed that that lured by the possibility of better returns because of IL&FS' 'AAA' rating, most of the provident and pension funds had either extended loans to IL&FS group or subscribed to its bonds.

The IL&FS crisis came to the fore last year when it was revealed that the company had defaulted on payment of loans to SIDBI and along with its subsidiaries has a combined debt of over Rs 91,000 crore. It was feared that such default by a large NBFC like IL&FS may create liquidity crunch in the financial markets.