The Committee on Direct Tax Code has suggested a new income tax slab, which should start from Rs 5 lakh, asking the government not to levy any income tax on annual earnings up to 5 lakh. 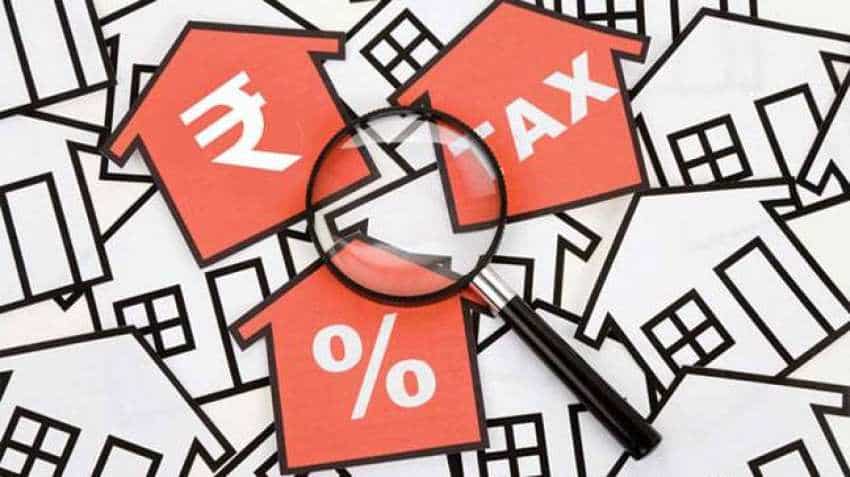 The Committee on Direct Tax Code has submitted a proposal to the Finance Minister, recommending some changes in the income tax slab. Image source: Reuters

After extending relief to traders, investors and SMEs by reducing corporate tax, withdrawing increased surcharge on foreign investors, reducing floating loans by linking that to external benchmarks, the government strived hard to create an positive investment scenario in the country, but it is yet to provide relief to salaried class, waiting for rebate in income tax. The aspirations of the salaried class are likely to be given serious attention by the government, according to a Zee Business report, citing proposals that have been proposed in the Direct Tax Code, which if accepted, the salaried class will no doubt rejoice it.

The report said that the Committee on Direct Tax Code has submitted a proposal to the Finance Minister, recommending some changes in the income tax slab. These recommendations would give big relief to the jobbers, as the panel has asked the government to make changes in the tax slab. The Finance Ministry is likely to approve these proposals, and if this happens then salaried class will certainly get a great respite.

The Committee on Direct Tax Code has suggested a new income tax slab, which should start from Rs 5 lakh, asking the government not to levy any income tax on annual earnings up to 5 lakh. Apart from this, the tax rate should be 10 percent on the income of Rs 5-10 lakh per annum. Currently, this slab attracts 20 per cent tax. Further, it has also sought 20 percent tax to be imposed on income ranging from 10 to 20 lakh rupees, which is currently 30 per cent.

Citing sources, the report said that if the government follows the committee's suggestions, people will not only get relief from the tax burden but will savings will increase due to reduced tax. If they have money in their hands, they will have ability to spend more, thereby increasing both consumption and demand. Although the rate cut will put a financial burden on the treasury, the situation will become normal in 2 to 3 years.

Notably, the committee headed by Central Board of Direct Tax (CBDT) chief Akhilesh Ranjan submitted its report to Finance Minister Nirmala Sitharaman last month. The report has emphasised on easing the complex tax system and if the government accepts the suggestions of this task force, then the "Achche Din" will no doubt come for salaried class too.