7th Pay Commission: Your in-hand salary may not rise as expected, here's why 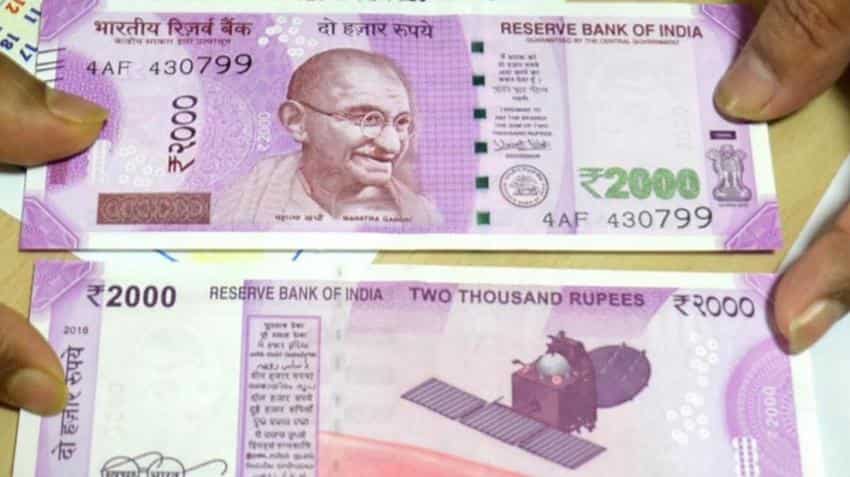 The central government employees will be getting the revised salary and allowances like House Rent Allowance (HRA) and Dearness Allowance (DA) starting from July 2017 as per 7th Pay Commission recommendations that the Central Government accepted last month.

Cabinet said that House Rent Allowance (HRA) has been increased between 106% to 157% under the modifications accepted as part of 7th Pay Commission. What this means is that employees belonging to the highest pay level will get HRA of Rs 33,000 from July 2017 as their HRA component has risen from Rs 27,000 to Rs 60,000.

ALSO READ: 7th Pay Commission: We calculate why your HRA may not increase to 157% immediately

48 lakh employees will see their higher allowance from July as Government asked central ministries and department to ensure the revised rates of allowances under 7th Pay Commission  are paid immediately.

On July 7, Government of India issued a notification regarding 7th Pay Commission by publishing it in the Gazette of India.

However, if you are expecting your in-hand salary to rise significantly, then that will not be the case. Reason being income tax.

Higher salary attracts more income tax. Which means, as compared to 6th Pay Commission your in-hand salary will rise but half of that amount will be cut off from your salary as Income Tax.

As per the revised pay, the government has increased the minimum wage of the central government employees from Rs 7000 per month to Rs 18000 per month. The allowances as recommended by the 7th CPC would have cost the exchequer Rs 29,300 crore.

In February, while presenting the Annual Budget for 2017-18, Finance Minister Arun Jaitley had made changes in the Income Tax slabs.

This is what the new tax slabs are:

What this means is that with the increased salary of central government employees, the income tax liability on them is also going to increase.

This means that tax deducted at source (TDS) that an employer cuts before handing out salary at the end of each month will also see a rise on the back of this higher salary and allowances because of 7th Pay Commission.

The Income Tax Act says that HRA up to 50% of basic pay is tax deductible if the employee is living on rent and has proof of the same.

However, if the rent paid is lower than the HRA component, then the lower of the two is tax exempt and the rest of the HRA allowance is taken as income and used to compute income tax.

Simply put, your salary may have risen post 7th Pay Commission and allowances but your income tax outgo is also likely to increase.

ALSO READ: Tax saving: Mutual Funds should be your next investment option