7th Pay Commission Sarkari jobs: The Central Government has given a big gift to these central government employees posted at the Indian Railways. 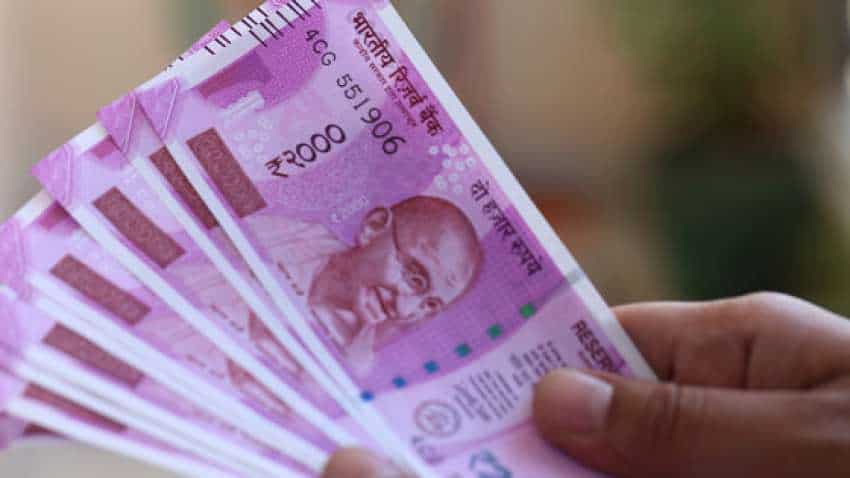 7th Pay Commission Sarkari jobs: The Central Government has given a big gift to these central government employees posted at the Indian Railways. Following the 7th CPC recommendations, the Railway Recruitment Board has decided to implement Seventh Pay Commission Pay Matrix for around 40,000 Station Masters. Now, they will get promoted to Level-9 from the existing Level-8 grade. This promotion will lead to a direct monthly salary hike of Rs 5,500 as the basic pay of the Level-8 employee under the 7th Pay Commission is Rs 47,600 while it is Rs 53,100 for the Level-9 central government employees.

Apart from the promotion and LEvel-9 pay matrix, the Station Masters will be given Gazetted rank as well. After promotion, Station Masters have been given the designation of Assistant Operation Manager. This promotion will be applicable from 1st April 2018. The Railway Board has issued a notification in this regard to all Indian Railway zones. After getting consent from the Railway Board in this regard, the Deputy Director of the 7th Pay Commission Sudha Kujar issued a separate order in this regard.

For information to the readers, the Railway Board decided to implement the 7th Pay Commission's recommendation in this regard after getting some suggestions from the Cabinet Secretary. This decision of the Railway Board would benefit around 40,000 central government employees posted at the Indian Railways. From now, these central government employees will be able to get promoted into the 'Very Good' grading from the existing 'Good' grading.