7th Pay Commission had in its report recommended that paramilitary forces should get income tax exemption for the RMA allowance they get. 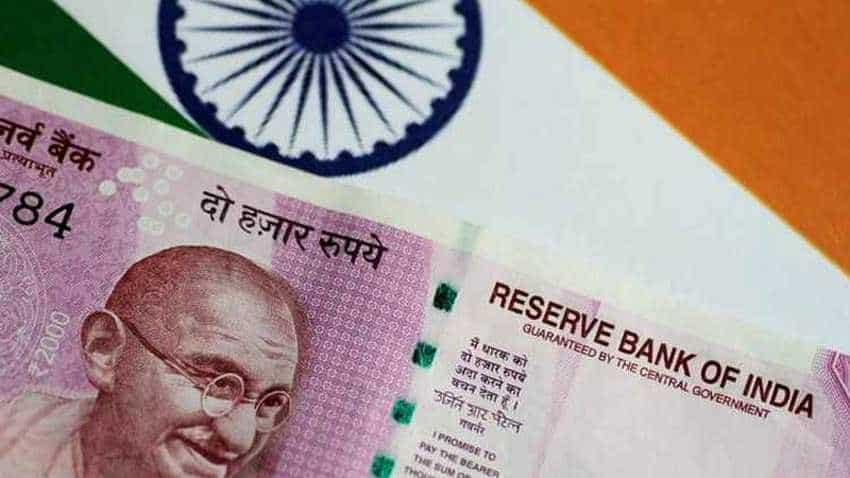 7th pay commission: Over 9 lakh paramilitary force Jawans may get good news when the new government presents full Budget in July 2019. The finance ministry has assured the home ministry that it will look into the long pending demand of the forces. The demand for exempting ration money allowance and risk and hardship allowance from taxes has been pending for a long time now.  The 7th Pay Commission had in its report recommended that given the unique service conditions of paramilitary personnel and since Ration Money Allowance (RMA) is granted in lieu of free ration, it should be exempt from income tax. The paramilitary forces constitute of CRPF, BSF, CISF, ITBP and SSB.

The commission had also recommended that the provision of free rations and the grant of Ration Money Allowance to officers of Defence forces posted in peace areas should be withdrawn.

The home ministry has written to the finance ministry conveying that the long-standing demand of forces should be looked into as soon as possible. The finance ministry then assured to examine the demand during the ensuring budgetary exercise, reported PTI.

The amount of the risk and hardship allowance varies from Rs 6,000 to Rs 25,000 per month for the paramilitary personnel.