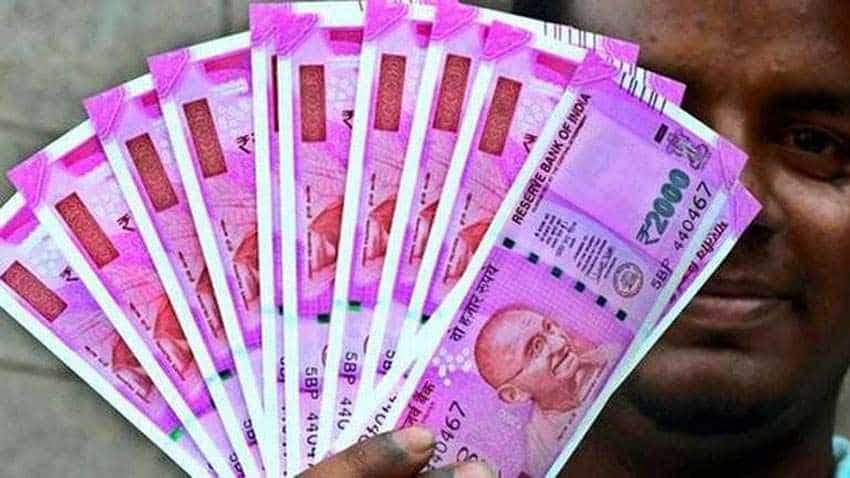 7th Pay Commission: Now, the Indian Railways employees, who have been highlighting their demands for a long time, have decided to intensify their protests.
Written By: ZeeBiz WebTeam
RELATED NEWS

7th Pay Commission: Trouble is brewing for the Centre with each passing day as the central government employees have intensified their protests over various issues related to 7th pay commission salaries due to which they have not just contemplated, but also, taken, extreme steps to highlight their demands. While all the employees want a salary hike by higher fitment factor of 3.68 times, there have been other issues raised by them as well.

Now, the Indian Railways employees, who have been highlighting their demands for a long time, have decided to intensify their protests. In the latest move, the employees have started a 'Jan Jagran Abhiyan' that seeks Centre's approval for as many as 47 of their demands.

Under the  'Jan Jagran Abhiyan', the Indian Railways employees will visit various railway offices, stations, yards and other places to make people aware of the 'work to rule' policy that may affect the functioning of the Railways. The employees have already announced they will follow 'work to rule' starting December 11. The employees will also be staging protests at all Northern Railway office branches on December 3.

Divisional Secretary of Northern Railway Men's Union, BD Mishra and Assitant Divisional Secretary Sudhakar Mishra held a meeting in Lucknow's Charbagh Diesel Workshop and informed the employees that under 'work to rule' policy, employees cannot be forced to work extra hours after completing their duty time of 8 hours. This means, they can walk out of the office after the duty time is over, even if their work is incomplete or services for passengers are adversely affected.

Anup Sharma, Secretary of Northern Railway Men's Union, informed that the ministry has already been notified about the 'work to rule' decision. Sharma said that if the government fails to resolve their issues, "We will further intensify our protest".

Below are the key 7th Pay Commission and other demands of the union:
1. Employees should get allowances as per the recommendations of the 7th CPC. The government must pay the arrears immediately.
2. The salaries and allowances of the Goods Guard, Assistant Loco Pilot, Loco Pilot and Guards must be enhanced.
3. Grade 2 Technician posts should be merged with Grade 1 and be given better pay.
4. Employees under 4600 Grade pay be given 4800 Grade pay.