7th Pay Commission: The railway board has approved a decision which will increase the pay of the employees. 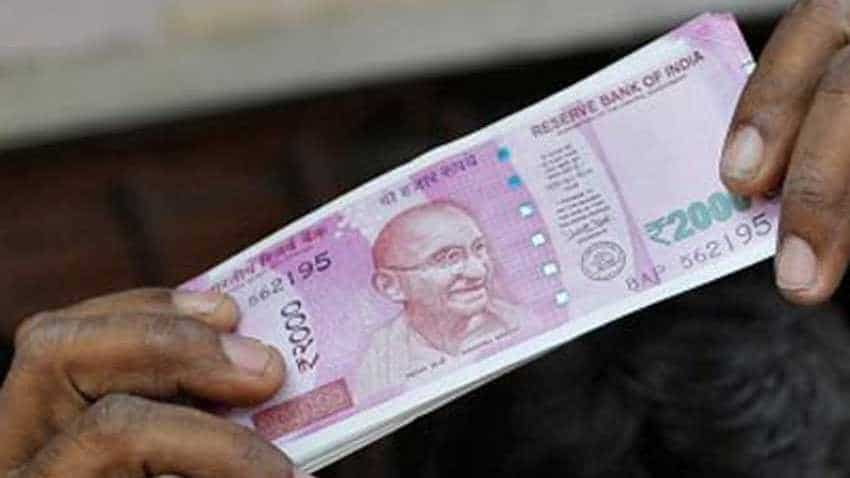 In another LTC related information, Union minister Jitendra Singh said that at present there is no proposal to allow officials to travel by private airlines for the purpose of LTC. Reuters

7th Pay Commission: The interim budget 2019 may have brought disappointment for the central government employees who were hoping for a hike in the fitment factor. However, in the last one month, the government has showered its staffers with various pay hike announcements. From professors/teachers to massive changes in the National Pension System, and then tax sops in the budget, the Centre has put more cash in the hands of people. Moving on the same lines, the Ministry of Railways has also passed some significant orders. It has agreed to some key demands of its employees that have been pending for a long time. Now, the railway board has approved one more such decision which will increase the pay of the employees.

"Accordingly, PRCP/Widow Pass travel entitlement of the railway servants retired/deceased in the interregnum shall be re-fixed by the Pass Issuing Authorities," it said.

In another LTC related information, which is applicable for all government employees, Union minister Jitendra Singh said that at present there is no proposal to allow officials to travel by private airlines for the purpose of LTC.

The Central government employees have been waiting for a hike in the fitment factor from current 2.57 times to 3.68 times. This will also increase the minimum basic pay to Rs 26,000 from present Rs 18,000.