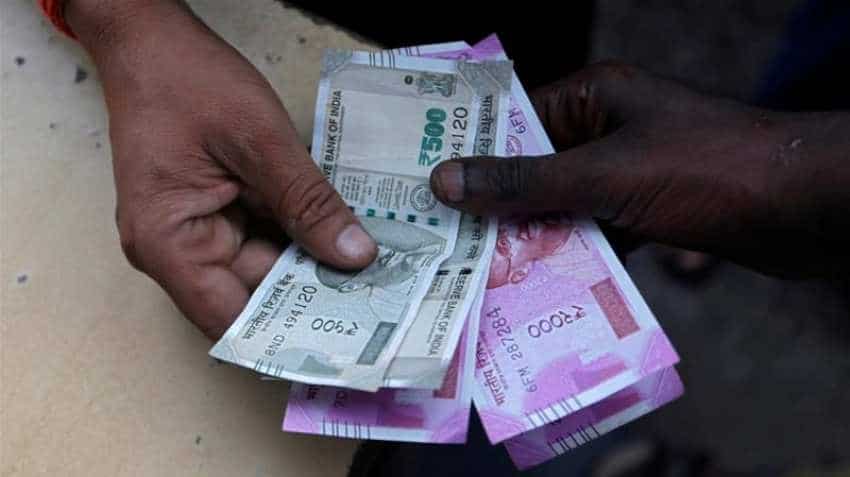 7th Pay Commission latest news update: Centre is mulling to announce the DA in September so that it looks like a festival bonus to the government employees. Photo: Reuters
Written By: ZeeBiz WebTeam
Edited By: Harish Dugh
RELATED NEWS

Speaking on the reason for the delay in DA announcement from the Centre, Harishankar Tiwari, General Secretary at All India Audit and Accounts Committee said, "The DA announcement has been delayed so that it could be announced in the month of September. Since September is the beginning of the long festival season, I think if the DA is announced in September, it would like a festival bonanza to the central government employees. So, I think, this could be the possible reason for the delay in DA announcement by the Centre."

Tiwari gave the following rise in the monthly salary of various employees at various levels if the DA is increased by 5 per cent: