7th Pay Commission latest news today: The Indian Railways has issued a clarification on the grant to the non-functional scale of Grade-B officers in Leve-11  of the Accounts Department and Level-10 in the organised department. 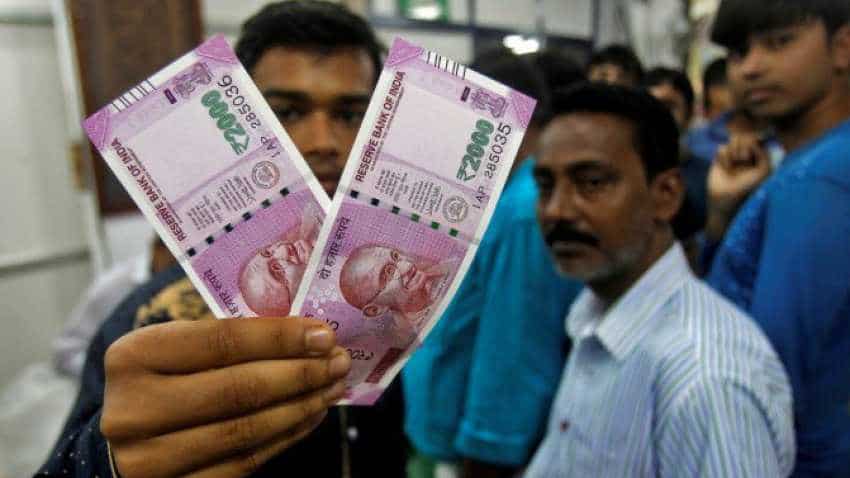 7th Pay Commission latest news today: The General Manager of the All Indian Railways & Production Units has issued a notification in this regard recently. Photo: Reuters
Written By: ZeeBiz WebTeam
Edited By: Harish Dugh
RELATED NEWS

7th Pay Commission  latest news today for Indian Railways: Government has issued a clarification on the grant to non-functional scale. The General Manager office of the All Indian Railways & Production Units has issued a notification in this regard recently. This applies to  Grade-B officers in Level-11 of the Accounts Department and Level-10 .

The clarification statement said, "The higher scale of Level-11 in (the) Accounts Department and Level-10 in the Organised Departments has to be operated to the extent of 100 per cent of Grade 'B' Officers on roll and including Grade 'B' Officers officiating in Level-11 on ad-hoc basis after completion of 4 years of regular service in the respective grades in organised departments."

The statement added that references are being received from various Zonal Railways seeking clarification of issues relating to the aforementioned scheme.

The Indian Railways notification went on to further declare that while issuing FAQs and clarifications thereon vide board's letter of even number dated 06/08/2019on the aforementioned subject, Pay Level of Accounts Department has inadvertently been mentioned as Level-11. "This may please be read as Level-10 wherever mentioned in the said letter," he notification concludes.

Therefore, all FAQs are now have been cleared by the Indian Railways to its zones and now the concerned officials would be eligible for the pay and perks as recommended and approved under the 7th Pay Commission.