7th Pay Commission latest news today: The Centre is may well announce 4 per cent Dearness Allowance (DA) for the central government employees ahead of the Holi Festival. 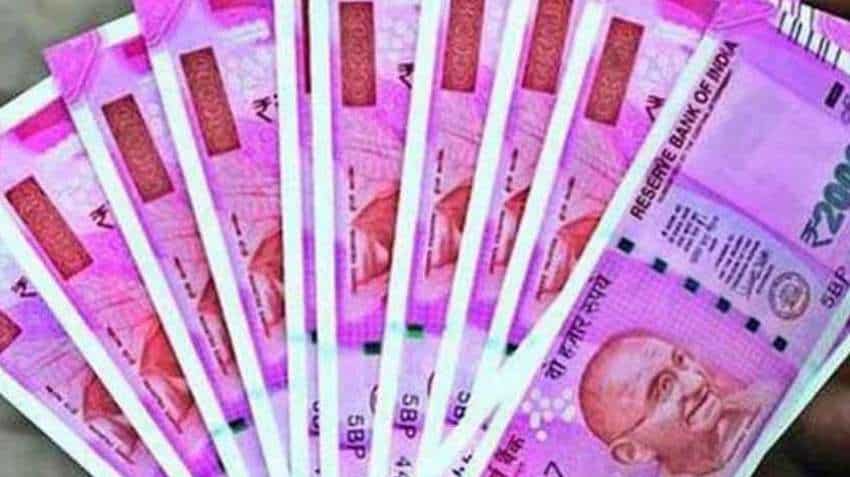 7th CPC latest news today: National Council JCM (Staff Side) Secretary Shiva Gopal Mishra has said that the council has raised demand for CGS that DA arrears for 18 months should be given in one time once the DA is restored: Photo: Reuters
Written By: ZeeBiz WebTeam
RELATED NEWS

He said that the joint meeting between the Department of Personnel & Training (DoPT) and Ministry of Finance, Expenditure Department officials, the JCM (Staff Side) raised the one time arrears disbursal. What is more, he said that the government has assured to think it over.

Speaking on the one time arrear disbursal once DA and DR restoration Shiva Gopal Mishra, Secretary at National Council of JCM — Staff Side said, "Recently in a meeting with officials of DoPT and Expenditure Department of the Finance Ministry we have raised our demand for one time disbursal of entire 18th month DA and DR arrears for central government employees and pensioners." Mishra said that the central government officials have assured to look into the matter, which is a big ray of hope for around 52 lakh central government employees and 60 lakh pensioners.

In March 2020, Minister of State (MoS) for the Ministry of Finance Anurag Thakur had said in a written reply to a question that the increased DA will be added in the April 2020 salary of the central government employees and monthly pension of the retired central government servants. But, unfortunately the lockdown got imposed in between and the Centre decided to freeze DA and DR till June 2021.

So, the National Council of JCM, while meeting with the DoPT and Ministry of Finance (Expenditure Department) raised their concern that the entire 18-month arrear for DA and DR should be given to the central government employees and pensioners in one time once the DA and DR is restored.