7th Pay Commission latest news today: As around 52 lakh central government employees are waiting for the announcement of their Dearness Allowance (DA) hike, the government at the Centre has decided to allow all 7th Pay Commission (7th CPC) beneficiary employees in the central and the state government to claim their new insurance policy premium in the LTC Scheme. 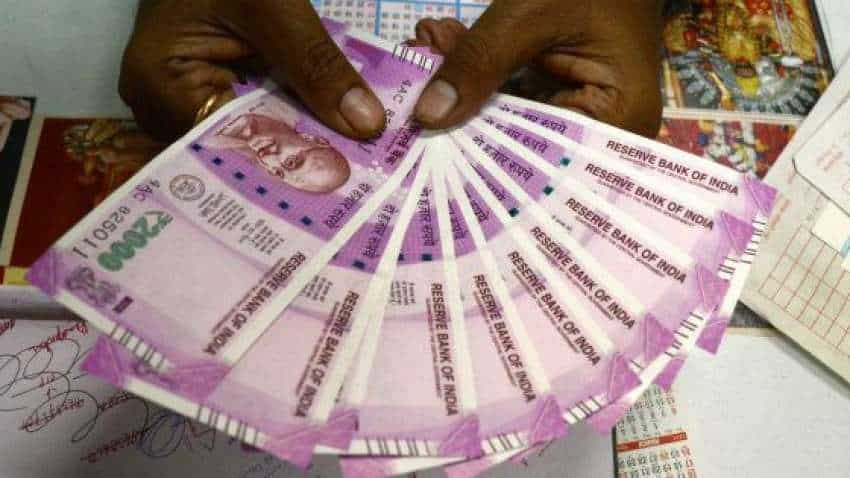 Seventh Pay Commission Allowance: Ease in LTC rules
Earlier, due to COVID-19 pandemic, the Central Government had declared relaxation in Leave Travel concession (LTC) Scheme allowing the central government employees to claim income tax benefits on expenses made between October 12, 2020 to March 31, 2021 on purchase of goods and services that attract GST rate of 12 per cent or more instead of travel expenses.

New Life Insurance policy inducted in LTC scheme
The Centre has also included life insurance in the LTC Scheme among the services mentioned earlier in the DoPT's Office Memorandum (OM).

DA restoration
Media is buzz with center may announce DA restoration while announcing the DA hike due since January 2021. If that happens, then the existing 17 DA of a central government employee will suddenly zoom at 25 per cent (17 + 4 + 4).