7th Pay Commission: Maharashtra government has decided to give dearness allowance (DA) to the state government employees from 1st September 2019. 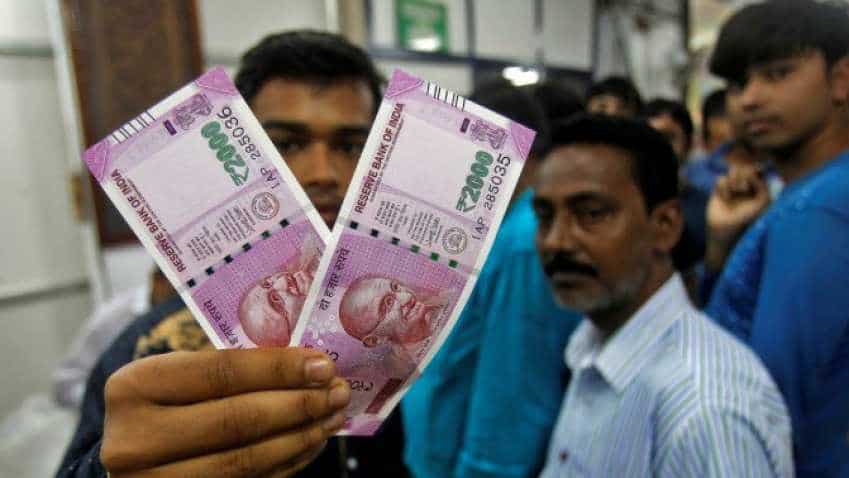 This 7th Pay Commission linked move of the state government is seen giving a big bonus to around 4 lakh government employees and pensioners ahead of the Dussehra festival. Photo: Reuters
Written By: ZeeBiz WebTeam
Edited By: Harish Dugh
RELATED NEWS

The DA hike will be implemented with the new 7th Pay Commission pay scale from 1st September 2019. So, the salary gets credited into the account of an employee and a pensioner on the last working day of September 2019 would have the added DA as approved by the state government. As per sources in the Maharashtra secretariat, the state government may table the proposal in regard to the DA hike in the upcoming cabinet meeting and is expected to get passed without any hurdle. The 7th Pay Commission recommendations have been implemented in the state's 27 municipal corporations and 362 municipal councils and Nagar Panchayats.