7th Pay Commission latest news today: It will be nothing short of a big Diwali gift! The money that central government employees receive is all set to get a major boost and the good news is likely today if all things go as they are supposed to. 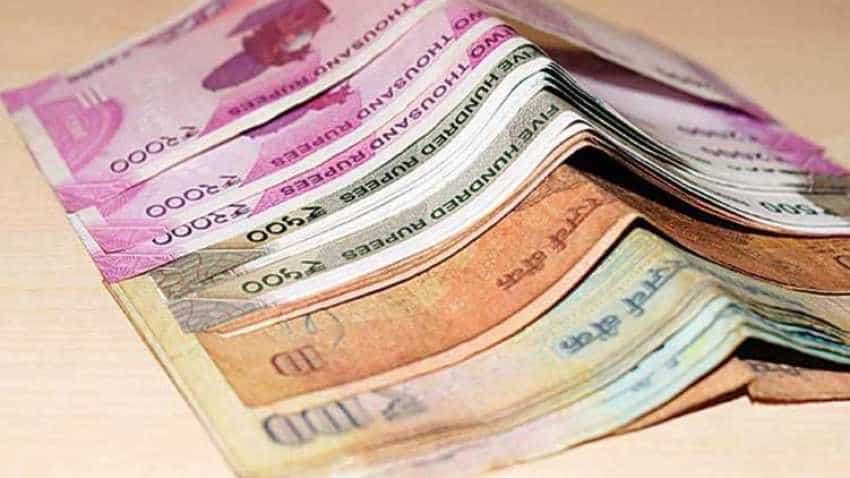 7th Pay Commission latest news today: The Dearness Allowance (DA) for the central government employees from 1st January to June 30 2019 is still being awaited. With time passing quickly and the festival season well on the way with Ganesh Chaturthi just being over, employees' hopes have been raised by the Cabinet meeting today. The Central Government is likely to announce 7th Pay Commission based DA hike after today's cabinet meeting. The DA announcement for H2-2019 has been hanging since last two months and the speculation was rife that it would be announced in August. However, some observers had a feeling that Modi Government may delay it to September so that it would look like a Diwali festival gift to the central government employees. DA announcement may come today, which is ahead of the Dussehra festival. According to the Zee Business sources in the central government, the DA hike could be to the tune of 5 per cent.

For readers' information, DA is announced half-yearly, which means twice in a year. Speaking on the calculation involved in deciding the DA hike Harishankar Tiwari, Ex-President, AG Office Brotherhood, which is based in Prayagraj, Uttar Pradesh said, "The July 2019 DA is yet to be announced but as per the AICPI data, the DA hike is likely to be 5 per cent in H-2 2019." Tiwari went on to add that DA hike may not be delayed any further and is likely to be announced ahead of the festival season.

On 5 per cent DA hike and its impact on various level government employees Harishankar Tiwari of AG Office Brotherhood gave the following details, which is essentially the amount an employee in a particular 7th Pay Commission level will get:

Harishankar Tiwari of AG Office Brotherhood further added that after DA is announced, the basic pay of employees gets changed. He said that after the promotion of a government employee, his or her basic pay also gets changed. For such promoted employees, DA calculation is different. For example, suppose a government employee has served for 33 years. Then it is considered that he or she has got 33 promotions. In such a case, his or her DA would be decided on the basis of its current basic pay — means award for serving the recruiter for longer period of time. Those government employees, who have served for 5 years, their basic pay would be Rs 20,300 and hence their DA would be announced on the basis of Rs 20,300.