7th Pay Commission latest news today: Around 1.1 crore central government employees are eagerly waiting for the announcement of an increase in their Dearness Allowance (DA). The festive season has virtually started and Dussehra, Diwali and other big holy days are just around the corner. 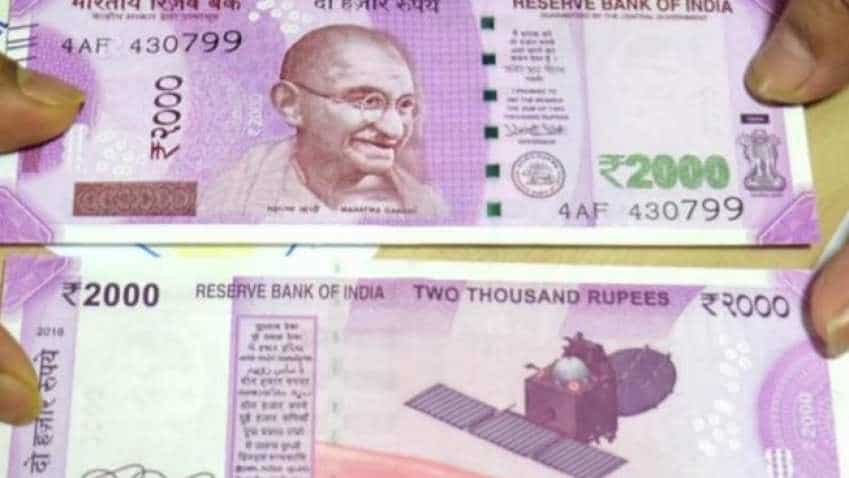 7th Pay Commission latest news today: Around 1.1 crore central government employees are eagerly waiting for the announcement of an increase in their Dearness Allowance (DA). The festive season has virtually started and Dussehra, Diwali and other big holy days are just around the corner. This is the time when everyone celebrates   these festivals with pomp and splendour and that includes central government employees too. For this money is required and so far the extra amount from DA has not reached them. They have been waiting for the good news announcing the granting of DA. However, this has not happened so far.

They were hopeful that it will be announced in September this year, but due to assembly elections in Haryana and Maharashtra, it looks to have been pushed further. The announcement of the DA hike is made by government usually by mid-September. It is October now and the same has not happened. According to sources, the same should have happened yesterday after a Cabinet meeting, as the chances of the 7th pay commission (7th CPC) linked DA hike were considered to be great. However, much to everyone's disappointment, it did not happen.

Now, it will take some more days to pass by before it is considered. Expectations are that the government may announce it by Dussehra in October. The government is expected to announce DA hike of 5% and this translates from between Rs 900 to Rs 12,500 per month increase in salary, depending on the pay levels. The 5% increase in DA of central government employees, if it happens, will be the highest in 3 years. The reason for this is the rise in inflation in AICPI during January to June 2019. Inflation in the AICPI figures for January to June has risen by more than 5%.

RK Nigam, General Secretary of the State Employees Joint Conflicts Committee, told Zee Business Online that the government will now have to get approval from Central Election Commission to announce the increase in 7th pay commission linked DA and this is expected to be declared before Dussehra.

After the announcement of the DA hike at the central level, the state governments will also likely announce the 7th CPC linked allowance for their employees.