​7th Pay Commission: Ahead of the New Year 2019, here's good news for single fathers working in the central government. 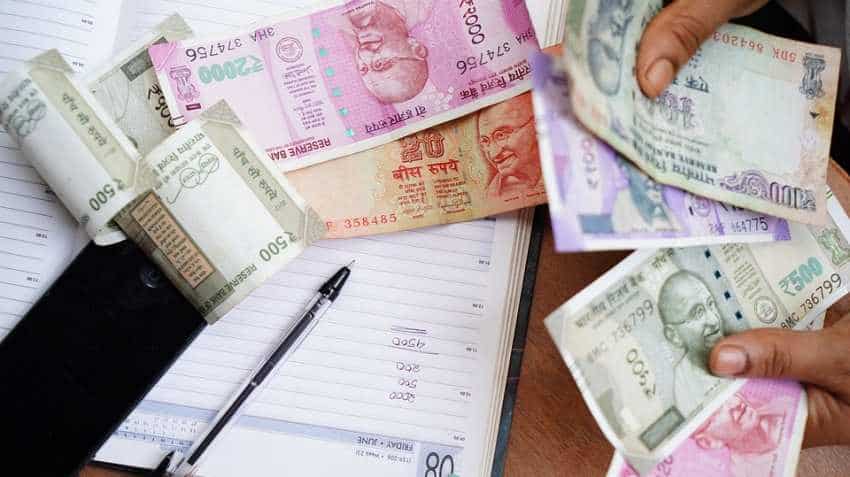 7th Pay Commission: Ahead of the New Year 2019, here's good news for single fathers working in the central government. Now, they will be able to take child care leave (CCL) like women staffers. During their entire tenure, the single father would be able to take up to 730 days of child care leave. For this, the central government has issued a notification.

Till now, only the women employees were allowed 730 days of paid child care leave. Now, this has been extended to single male parent also in accordance with the recommendation of the 7th Pay Commission. Now, the single father looking after a child aged below 8 years of age can enjoy the CCL benefit at par with women employees.

What the 7th pay Commission recommended

In it report, the 7th Pay Commission said: "The Commission notes that in the event a male employee is single, the onus of rearing and nurturing the children falls squarely on his shoulders. Hence extension of CCL to single male parents is recommended."

The recommended that CCL should be granted at 100 per cent of the salary for the first 365 days, but at 80 percent of the salary for the next 365 days. "In making this recommendation the Commission has also kept in mind the fact the concept of a paid (whether 100% or 80%) leave solely for child care for a period of two years, is a liberal measure unmatched anywhere else," said the report.

CCL was first introduced by the 6th pay Commission for women employees women. It had generated considerable interest as it represented a positive measure benefiting women employees.