7th Pay Commission: The Uttar Pradesh administration has taken a tough stance against the state government employees seeking the implementation of the old pension scheme. 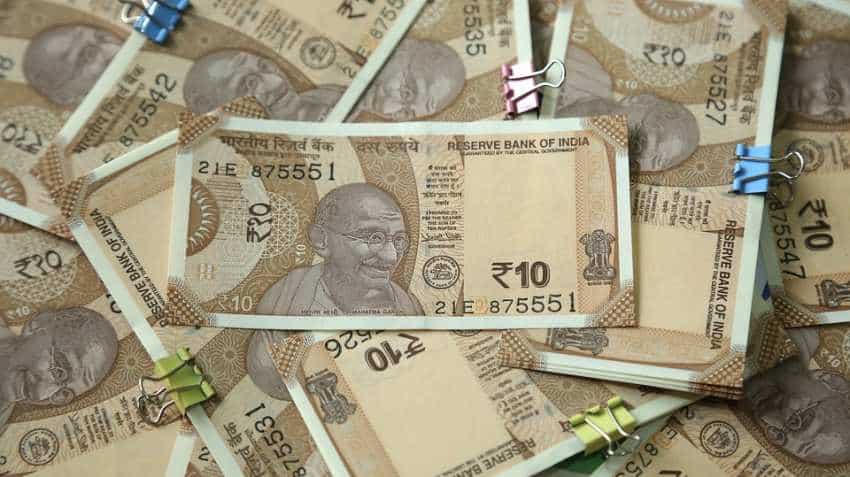 7th Pay Commission: The Uttar Pradesh administration has threatened to act tough against the state government employees seeking the replace the new pension scheme with old pension scheme. These staff will go on strike from October 25 to October 27 on the call of 'Purani Pension Bahali Manch'. The state government has, however, threatened to cut the salary of any employee participating in the protest, or remaining absent from work in the name of anything else on these days, according to a report by Hindi daily Hindustan.

Chief Secretary Anup Chandra Pandey has directed the DM and Commissioner to persuade the staff against going on strike. In a meeting all senior officials of districts, the chief secretary told the gathering to meet the staff leaders and inform them about the benefits of the New Pension Scheme (NPS) as compared to the old scheme. The top UP official also directed the officers not to grant leave to any staff without any substantial reason during the three days of the proposed strike.

The chief secretary has asked officials to set up camps to register old permanent retirement account number (PRAN) of those employees who have not yet been brought under the NPS ambit.

Meanwhile, over one lakh state government employees have threatened to take out a 'Chetavani Rally' on October 23 under the banner of Uttar Pradesh Rajya Karmachari Mahasangh. This organisation had also protested in Delhi last month.