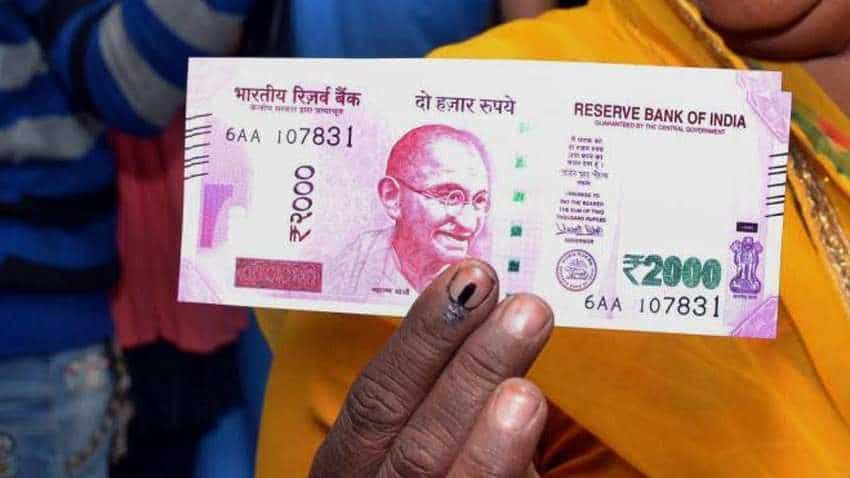 S4 Secretary-General RK Nigam said a government employee remains in the state service for more than 30 years. But s/he will not get old pension. Representational Image/Pixabay
Written By: ZeeBiz WebTeam
RELATED NEWS

7th Pay Commission latest news: Along with the demand for increasing the basic pay recommended under the 7th Pay Commission, the demand for reinstatement of old pension system (OPS) of government employees is also catching up across the country. Demand for OPS is increasing in many states including Jammu and Kashmir, Odisha, Andhra Pradesh, Tamil Nadu, Uttar Pradesh, Madhya Pradesh. The Delhi government has assured the implementation of the OPS for employees. This has also given hopes for the implementation of OPS to employees of other states.

Employees' leaders say they will try to get the old pension system implemented under any circumstances before the Lok Sabha elections in 2019. According to SP Tiwari, president of the Joint Struggle Steering Committee (S4) of Uttar Pradesh, between December 21, 2018 and January 21, 2019, lakhs of UP workers will struggle for the OPS.

READ this news in Hindi

They will try to make their demands reach PM Modi's "Mann Ki Baat" programme. If the  OPS is not implemented even after that, then the lakhs of government employees in Uttar Pradesh would court arrests between January 21 and February 5, 2019 as part of "jail bharo" agitation. Teachers as well as government employees are participating in this movement.

S4 Secretary-General RK Nigam said a government employee remains in the state service for more than 30 years. But s/he will not get old pension. Whereas MPs and MLAs, who hold their post for even 1 day,  become eligible for lifetime pension.

On December 20, 2018, there was a huge rally of more than 1 lakh government employees in Uttar Pradesh's capital, Lucknow, demanding implementation of OPS. Employees and teachers from all the districts of UP attended the rally

Their demanded the implementation of OPS in UP. They said this will not only benefit the employees who joined government service after 2004, but their dependents will also benefit in case of their death.