7th Pay Commission: Benefits not at par with Central perks? Controversy in Tripura 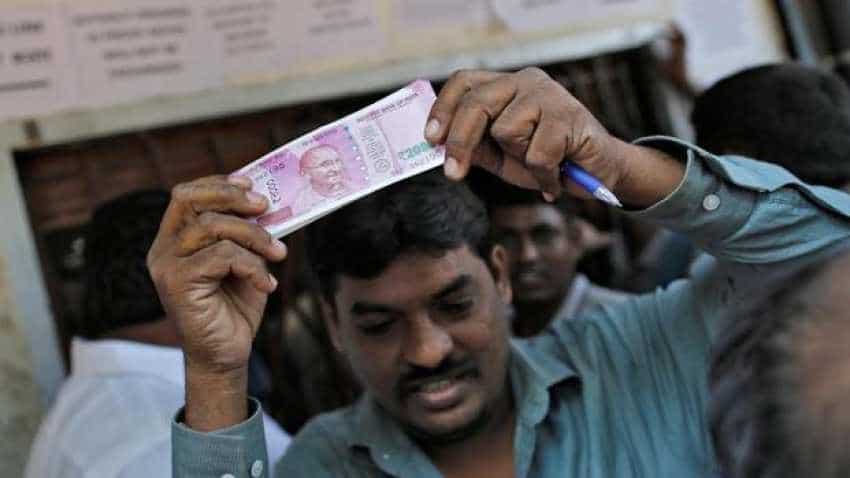 "The recent pay revision by the new government is nothing but cheating the employees in the name 7th CPC. It is only a concocted story. It was not on par with central pay scale," former Finance Minister Bhanulal Saha of the CPI(M) told reporters. Saha further said that Prime Minister Narendra Modi, BJP president Amit Shah and Tripura Chief Minister Biplab Kumar Deb had assured 7th CPC to employees and pensioners of Tripura but the assurance turned out to be a false promise.

Saha said, revised pay matrix, which the state government has claimed to be at par with 7th CPC, is not compatible with central perks.

"Neither 7th pay commission nor any other central scale was implemented by the state government. These failed promises were concocted by Prime Minister Narendra Modi, Amit Shah and Chief Minister of Tripura Biplab Kumar Deb, Saha said.

Ruling BJP-IPFT coalition government announced a revised pay scale for employees and pensioners and claimed the revised perks were at par with 7th central pay commission.

Saha alleged that state government did not follow what they had said earlier in their vision document. Before the February 18 elections, they tried to woo the voters saying that 7th CPC would be awarded to them. Now everything has become clear. It was a false promise, he said.

BJP state unit spokesperson Subrata Chakraborty said, "There has been 14 percent hike for all employees and for many, the hike was as good as CPC. Those who were at the helm of affairs for 25 years had made a history of cheating people and employees. They have no right to speak against this good initiative of the government."