7th Pay Commission: The latest news is that yet another BJP ruled state has jumped into the spotlight by announcing a pay hike for its employees. 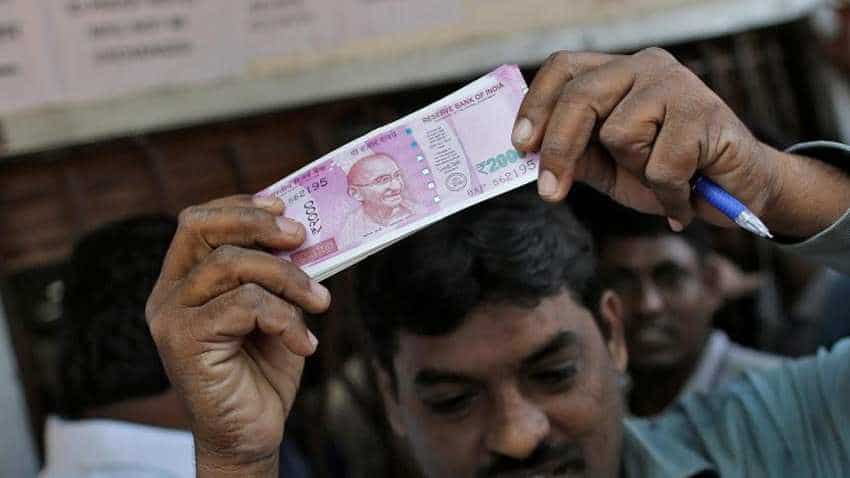 7th Pay Commission: In another big decision now, the state government has announced enhancement of the minimum wages of skilled and unskilled contingency employees, casual workers and daily labourers.

7th Pay Commission: Central and state governments are in a hurry to clear salary hikes that have been asked for by their employees ahead of 2019 Lok Sabha polls. The latest news is that yet another BJP ruled state has jumped into the spotlight by announcing a pay hike for its employees. Now, Arunachal Pradesh has announced it will implement various 7th Pay Commission decisions that will put more money into the hands of the state employees, making for a very happy new year for them all.

The state cabinet has approved the grant of Tough Location Allowance (TLA) for regular government employees as per the recommendations of the 7th pay commission and also ordered hike in wages of contingency employees.

Arunachal Pradesh Minister of IPR and government spokesman Bamang Felix said that the hike is effective from this month. CM Pema Khandu had earlier announced the grant of TLA for regular employees in two levels pay matrix - level 9 and above Rs 5,300 and level 8 and below Rs 4,100.