7th pay commission: Now, over 5 lakh government employees, pensioners of this state will get this big benefit; to cost Rs 600 cr 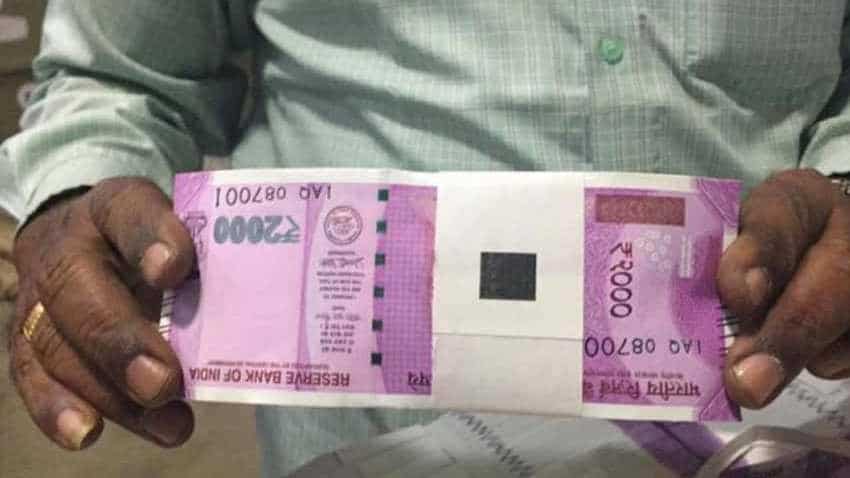 7th Pay Commission: The state had left the implementation of 7th CPC in respect to PSU employees and autonomous organisations on the availability of resources with the respective organisations. Agencies
Written By: ZeeBiz WebTeam
RELATED NEWS

7th pay commission: After becoming the first state in the country to approve implementation of the recommendations of the 7th Pay Commission, the Jammu and Kashmir administration on Thursday again facilitated its employees by increasing by 3 per cent dearness allowance (DA) with retrospective effect from January 1, 2019. The DA hike, which is done as per the 7th Pay Commission recommendations, decision was taken at the State Administrative Council (SAC) meeting in Jammu under the chairmanship of Governor Satya Pal Malik, said an official spokesperson.

The decision would put a financial pressure of Rs 600 crore on the state exchequer for the financial year 2019-20, the Jammu and Kashmir spokesperson said, adding that the arrears accumulated on account of DA hike would be paid to employees as well as pensioners of all categories in cash after April 1.

Notably, the Jammu and Kashmir government had approved implementation of the recommendations of the 7th Pay Commission in April 2018, thereby becoming the first state in the country to do so.

The then Finance Minister Mohammad Altaf Bukhari, in the then CM Mehbooba Mufti led government had stated that it was a major commitment of the state government, adding that employees would have about 20 per cent average hike in their salary.

However, the state cabinet had left the implementation of 7th Pay Commission recommendations in respect to PSU employees and autonomous organisations on the availability of resources with the respective organisations.