If the DA hike of 4 per cent is announced, central government employees' monthly salary will go up by Rs 720 to Rs 10,000 per month. 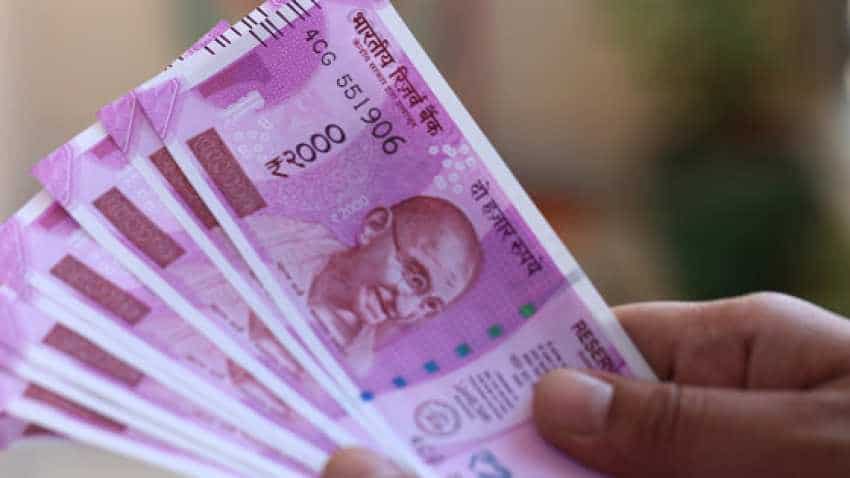 For further information to the readers, the Central Government has announced the inflation data from July 2019 to October 2019 and on the basis of that speculation for the DA hike has gained fuel from the central government employees as their next DA hike will become due from January 2020. DA is announced twice in a year and its tenor is January to June and July to December every year. The July 2019 to October 2019 inflation data suggests that there is 3 point rise in inflation.

Speaking on the matter Harishankar Tiwari, Former president at AG Brotherhood, which is based at Prayagraj said, "If the AICPI (All India Consumer Price Index) remains at 325 in November and December 2019, then in January 2020 the DA would go above 21 per cent. Currently, the DA rate is 17 per cent only. That's why there is speculation about 4 per cent DA hike for central government employees."