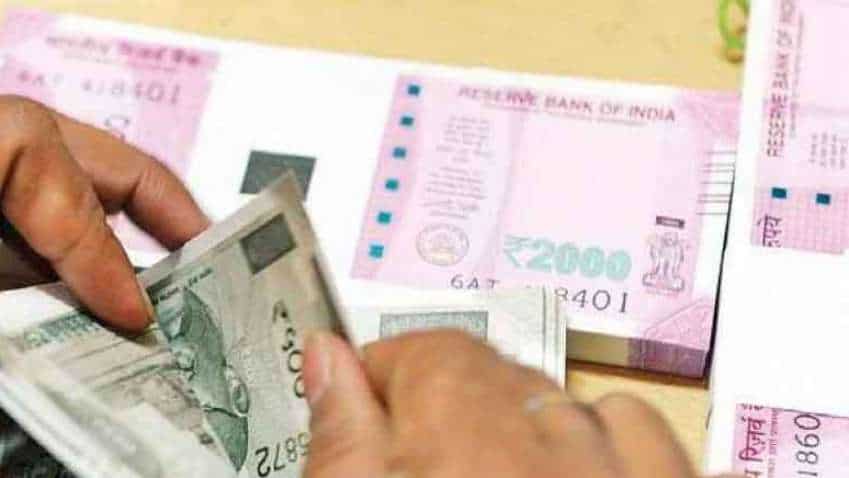 Earlier, Union Finance Minister Nirmala Sitharaman had said that the advance that is being given for festivals will be preloaded. This money will already be there in the ATM of central government employees and all they need to make is the spending.

Further, this is an interest free advance and can be returned in 10 easy installments. All government employees will be given this loan in the form of prepaid RuPay card. Also, state governments have the option of offering festive advance on the lines of festive advance provided by the union government.

According to the Sixth Pay Commission, a festive advance of Rs 4,500 was available for non-gazetted officers and employees. But now the government is giving an advance of Rs 10,000. This decision is included in the Seventh Pay Commission. Keep in mind that this advance is for this financial year and the money received will have to be spent before 31 March 2021.

Earlier, providing big relief to the central government employees and retired pensioners, the government has decided to restore their three pending installments of Dearness Allowance (DA) and Dearness Relief (DR) from July.

"Three pending installment of Dearness Allowances of central government employees and Dearness Relief for pensioners to be restored prospectively. The rates will be subsumed in the cumulative revised rates of DA," Minister of State (MoS) for Finance Anurag Thakur said in the written reply to Rajya Sabha.

The government had chosen to freeze the additional installments of DA for central government employees and DR for pensioners - due on January 1, 2020, July 1, 2020 and January 1, 2021 in the veiw of Covid 19 pandemic.