7th pay commission: The pay hike will increase the annual financial burden of allowances from the present around Rs 1,150 crore to about Rs 2,375 crore. 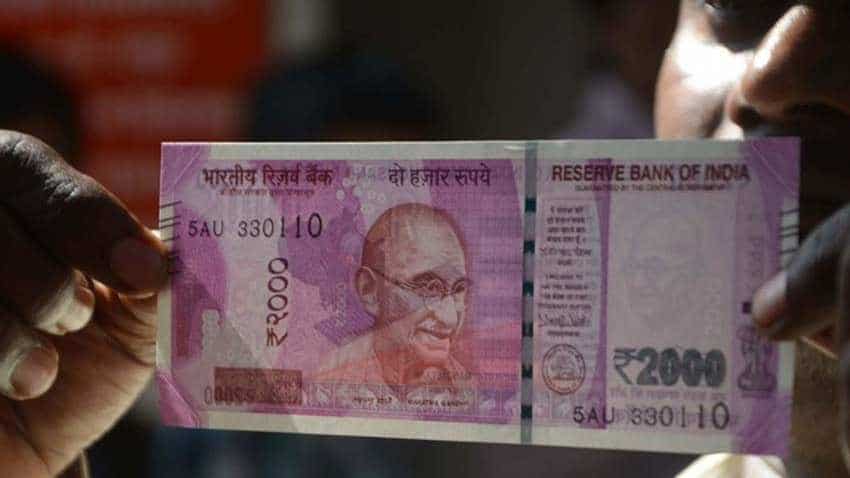 7th Pay Commission: While the Central government employees are awaiting a new fitment factor, good news has arrived for thousands of employees of the Indian Railways. The railways has decided to more than double the running allowance of its guards, loco pilots and assistant loco pilots, thereby accepting a long-pending demand of employees' unions. The move will increase its annual financial burden of allowances by Rs 1,225 crore and enhance operating ratio by 2.5 per cent, a source said Thursday.

In November 2018, the national transporter had a record-high operating ratio of 117.05 per cent, which means it spent Rs 117.05 to generate every Rs 100 -- which is an indicator of its financial health.

At present, loco drivers, assistant loco drivers and guards, who help in movement of a train and called the 'running staff', get paid a running allowance of around Rs 255 per 100 km, which is now being revised to about Rs 520.

This will increase the annual financial burden of allowances from the present around Rs 1,150 crore to about Rs 2,375 crore, the source said.

The revised rates will now be sent to the Finance Ministry for approval.

"The running staff had been demanding the increase for the past four years. While the allowances for other employees had been increased on July 1, 2017, their hike was pending. This is a new year gift from the railways to its staff. However, this will be a huge burden on railways as it will increase the operating ratio by around 2.5 per cent," said the source.

Earlier in July 2018, loco pilots of Indian Railways had given a call for an all-India strike under the banner of All India Loco Running Staff Association to stage fast on duty as well as off duty for two days from August 17, protesting against the delay in revising their running allowances, as per the recommendations of the 7th Pay Commission. Their key demands were revision of Running Allowance as per RAC 1980 formula, and the rectification of the anomalous order (RBE 13/2018) on revision of pension to ensure parity in pension between pre and post 2016 retired running staff pensioners/family pensioners.