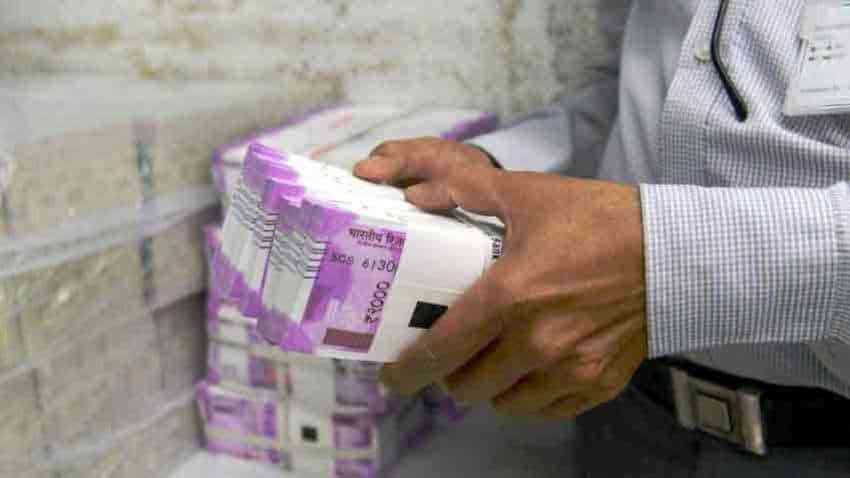 7th Pay Commission: Indian Railways employees will get their salaries as early as on 28 January
Written By: ZeeBiz WebTeam
Edited By: Harish Dugh
RELATED NEWS

Government Banks' strike: The employees of government-owned banks have warned the government of a strike on 31 January, demanding a raise in their salaries. United Forum of Bank Unions (UFBU) has called for a strike on 31 January. It is a consortium of nine associations including All India Bank Officers' Confederation (AIBOC), All India Bank Employees Association (AIBEA) and National Organisations of Bank Workers (NOBW). According to a report by PTI, President of the AIBOC Sunil Kumar said that the associations meeting with the Chief Labour Commissioner on Monday has not yielded any result and this is why the association has not taken back their strike notice.

Demand for salary correction
The salary correction demand of the bank employees has been due since 2017. AIBEA's General Secretary CH Venkatachalam in a statement said that the Indian Banks Association (IBA) has not many commitments with regard to this.  and so the notice for calling a strike stays.  IBA's adamant attitude has forced the bank employees to go on a strike, he said adding that the work will get affected because of this.

He said that his appeal to the customers is to support the bank employees as this has been imposed on them by bank management.

SBI's notice to the bank Customers
SBI has informed its customers that the two-day strike called by the employees on 31 January and 1 February will affect the overall work of the bank. If the proposed strike takes place, it will happen at the start of the Budget Session. Budget 2020 will be presented on 1 February.