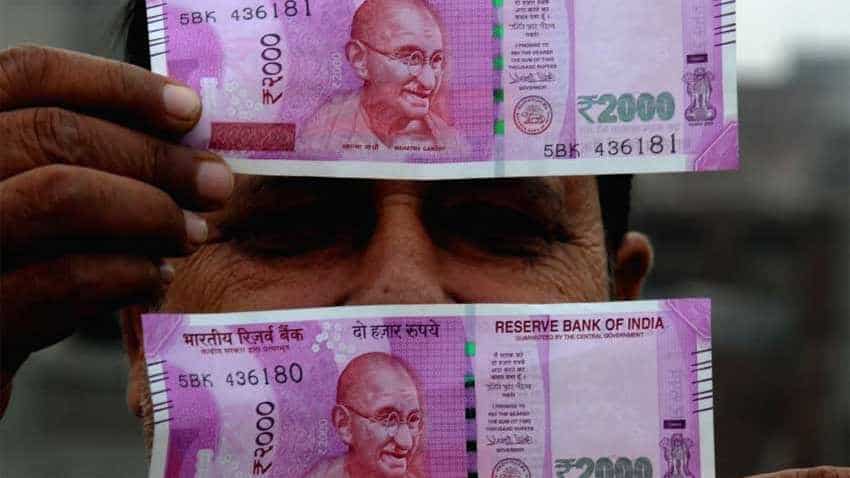 7th Pay Commission: In some really good news for state government employees, the Karnataka government has issued an official notification announcing a pay hike that will impact thousands of academicians. The new pay scale will be as per the guidelines of the University Grant Commission. The move will benefit the teaching faculties of government colleges, government-aided colleges, law colleges and universities under the Higher Education Department of the state. This was reported by BangaloreMirror on March 20, 2019 - it was quoting an official government notification .

However, those not meeting the 7th Pay Commission minimum qualification requirement set by the UGC will not be getting the pay hike. The pay hike will be applicable for librarians, teachers, physical education teachers, and equivalent cadre personnel of the state government college and universities.

Earlier in January this year, the Ministry of Human Resource Development had announced the extension of 7th pay commission for the teachers and other academic staff of the state government /government aided degree level technical institutions. The ministry had also increased allowances and special allowances for teachers and equivalent academic cadre, Registrars, Finance Officers and Controller of Examinations in Central Universities and Colleges on January 28. This included centrally funded Deemed to be Universities. The revised special allowance per month for Vice Chancellor, Pro-Vice Chancellor, Principal in PG College and Principal in UG College were Rs 11,250, Rs 9,000, Rs 6,750, & Rs 4,500 respectively.