7th Pay Commission: Employees all set to give ultimatum to Uttar Pradesh government; take out rally

7th Pay Commission: As per reports, the federation has been in talks with the government. However, the talks have failed to yield any results so far. 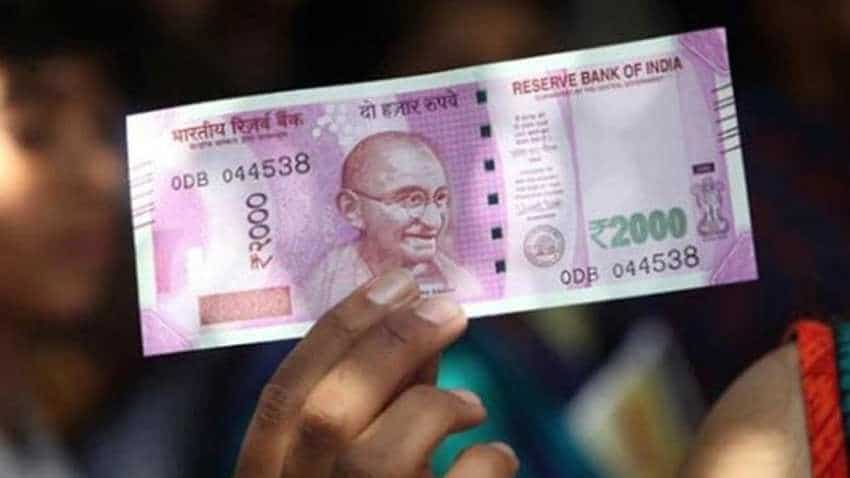 As per reports, the federation has been in talks with the government. However, the talks have failed to yield any results so far. The federation had staged a protest last month in Delhi as well. The employees have already submitted a notice to the government warning them about the protest.

On the other hand, several employees have been planning to go on strike from October 25 and October 27 demanding implementation of old pension system.  However, the government has refused to agree to their demands and warned that the salaries of the employees taking part in the strike will be cut! The government has even refused to grant any leave to the employees. It has also been ordered that those coming to offices will be given adequate security.

This is not for the first time that the employees and the state government are at loggerheads over 7th pay commission based demands. The employees federation has been protesting for various demands for months now.

However, recently some sources in the government had claimed that the CM Yogi Adityanath may announce 7th pay commission linked DA and bonus for the employees by October end. If it happens even before Diwali, the will benefit around 18 lakh employees.

The Uttar Pradesh government had approved implementation of the 7th pay commission scale for academic staff on September 5. The official spokesman had claimed that the hike will cost the government around Rs 921.54 crore. The new pay scale comes into force retrospectively from January 1, 2016.