7th Pay Commission latest news today: A number of news have come in for government employees at state and central government level and some members of the forces and many more may be in the offing in the month of January, 2021. 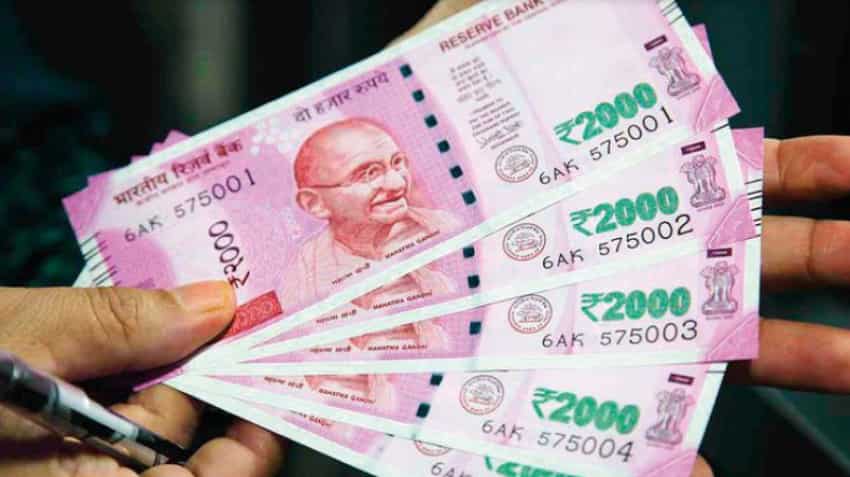 7th CPC Salary To Be Effective From
The increased salary will be effective from January 2021, a press release issued by the Chhattisgarh Finance department clarified. Furthermore, these employees will also get arrears from July 1, 2020, to December 31, 2020, for which the state exchequer will bear the cost of Rs 300 crore.

7th CPC Dearness Allowance Hike?
In a similar development, it has been reported in the media that the central government employees are expected to get four percent increase in 7th Pay Commission linked dearness allowance (DA) which is expected in January 2021 itself. This increase is expected to be in accordance with the accepted formula, which is based on the recommendations of the 7th Central Pay Commission.

7th CPC Allowance
In the last week of December 2020, the Modi government decided to extend "Disability Compensation" for all serving employees, if they get disabled in the line of duty while performing their service and are retained in service in spite of such disablement.
Relief for CAPF

7th CP DA Hike in 2020
Earlier in March 2020, the Union Cabinet, chaired by the Prime Minister Narendra Modi had approved to release an additional instalment of DA to Central Government employees and Dearness Relief (DR) to pensioners w.e.f. 01.01.2020 as linked to 7th Pay Commission.  There will be an increase of 4 percent over the existing rate of 17 percent of the Basic Pay/Pension, to compensate for price rise, the Ministry of Finance had informed.