7th Pay Commission: Pensioners have received a big gift on this Diwali, as the central government decided to give them 17% dearness relief (DR) by increasing their DR amount to 5%. 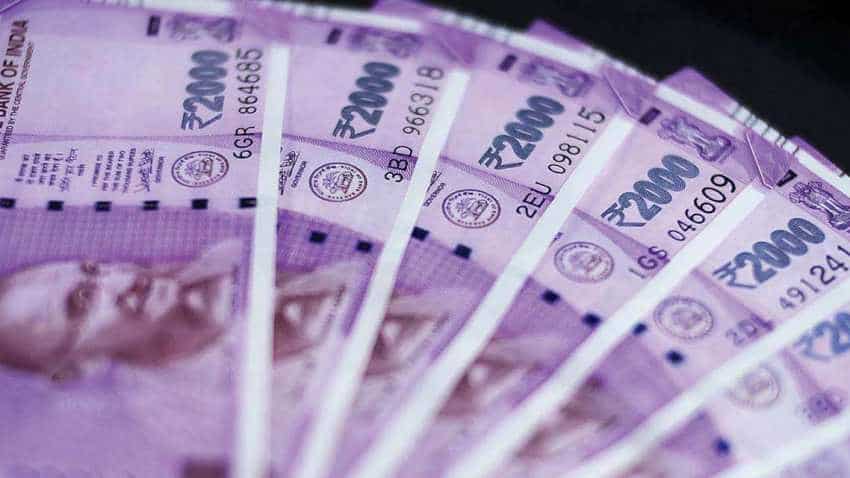 7th Pay Commission: Pensioners have received a big gift on this Diwali, as the central government decided to give them 17% dearness relief (DR) by increasing their DR amount to 5%. This DR hike will be effective from July 2019 to December 2019, and the same is expected to be revised again in January 2020. The recent hike will increase the monthly pension of every pensioner from Rs 450 to Rs 6250.

Harishankar Tiwari, former president of AG Office Brotherhood and Assistant Secretary General of All India Audit and Accounts Association, told Zee Business Digital that the central government has increased the maximum dearness relief under the 7th Pay Commission. The order to this effect has also been issued, and the copy of the same is with Zee Business digital.

Tiwari further said that the minimum pension stands at Rs 9000, and with the DR increase by 5%, the pension of such recipients has increased by Rs 450, while those who get a pension of Rs 1.25 lakh per month will have a hike by Rs 6250 per month.

Earlier in 2017, when the central government had implemented the recommendations of the 7th Pay Commission, minimum pension / family pension was fixed at Rs 9000 per month, besides doubling the amount of compensation, which was increased from Rs 10.15 lakh to Rs 25.35 lakh.