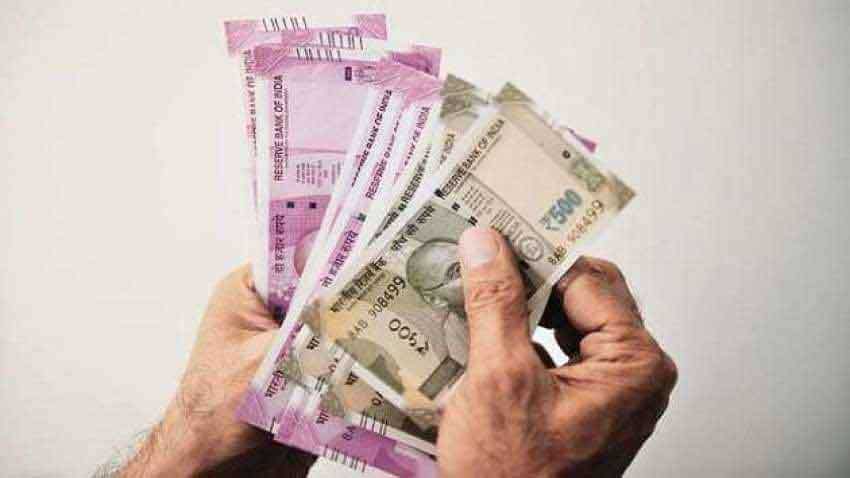 7th Pay Commission-DA, TA, DR, salary hike: Central government employees and pensioners had to face financial hardships during the Covid 19 peak as Dearness Allowance of the former was curtailed, directly affecting the Dearness Relief (DR) of pensioners.  However, it appears that the good news on DA, DR, TA, salary hike for the central government employees and pensioners are just around the corner and it may be announced anytime soon. Media reports suggest that it may be well before Holi.

As we know that central government employees' DA was curtailed by the Narendra Modi government to mitigate challenges posed by the Covid 19, it is learnt that government might compensate for the loss period, taking the DA for January to June 2021 at 25 per cent.

Now, since the central government servants (CGS) are waiting for their DA regularization too as their DA has been frozen since July 2020, which is proving to be a hurdle in addition to arrears in their monthly salary.

Like central government employees, around 58 lakh retired central government pensioners are waiting for the Dearness Allowance (DA) announcement as it is directly linked to their Dearness Relief (DR). They are also expected to get the same kind of monthly pension hike once the DR is restored.

Modi Government had earlier decided to freeze DA and DR till June 2021, however, some media reports suggest that it might be restored before June 2021. So, both central government employees and pensioners are eagerly waiting for good news from the Centre as it will increase their monthly salary and pension manifold.