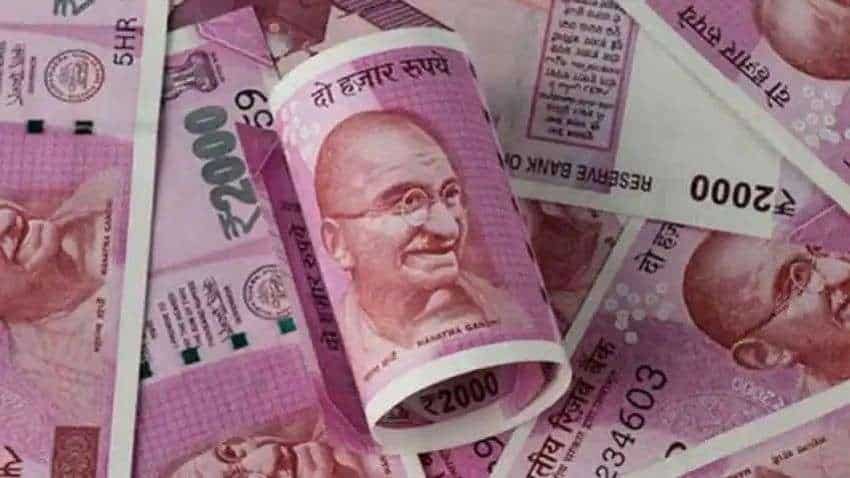 As per the report by Financial Express, the expected DA hike for central government employees is reported to be delayed further.

The National Council of JCM – Staff Side has said that the Central Government may announce DA hike for its employees in June 2021. The upcoming DA hike is expected to be up to 4 percent of the basic salary of the central government employees, according to the report.

As per the reports, the delay in DA hike announcement by around one month is mainly due to the ongoing second wave of Covid-19 in the country.

The announcement regarding the hike in DA was expected by the end of April or in the first fortnight of May. But now it is likely to be declared in the month of June.

According to the same report, the expected DA hike announcement will not have much impact on the 7th Pay Commission (7th CPC) pay matrix of central government employees.

The reason behind this is that the central government has already frozen DA and DR benefits of the employees and pensioners till June 2021.

Anurag Thakur, Minister of State in the Finance Ministry had informed the Upper House of the Parliament that as and when the decision to release the future instalment of DA would be taken, the rates of DA as effective from 01-01-2020, 01-07-2020 and 01-01-2021 would be restored prospectively and will be subsumed in the cumulative revised rates effective from 01-07-2021.