The Gujarat government has brought good news for the employees working under the state government. 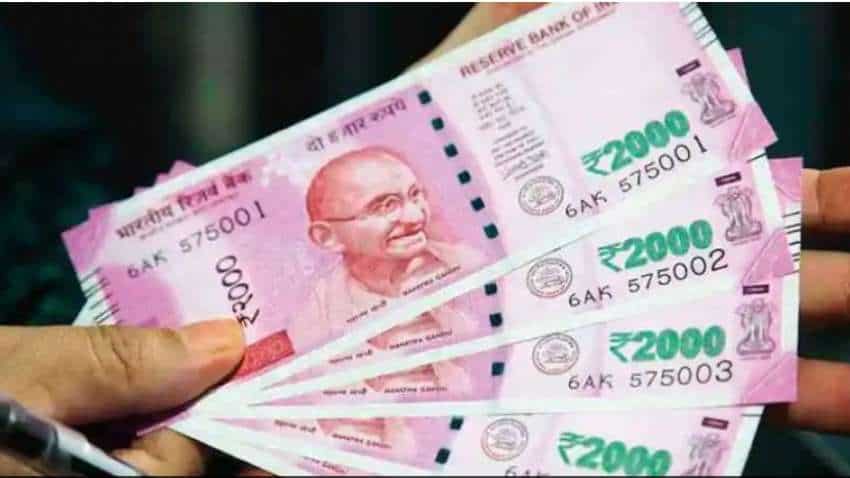 According to the recommendations of the 7th Pay Commission, doctors working in government hospitals in Gujarat and teachers teaching in the Gujarat Medical Education and Research Society (GMERS) medical colleges will also be given Non-Practice Allowance (NPA).

Gujarat Deputy Chief Minister and Health Minister Nitin Patel announced this allowance. He has described it as a gift of Raksha Bandhan for the teachers of the medical college. The doctors and teachers were demanding this allowance for a long time and were putting pressure on the state government. After this decision, the monthly salary of these employees will increase significantly.

According to Nitin Patel's Facebook post, he has approved this allowance as a Raksha Bandhan gift to doctors of government hospitals and medical college teachers in Gujarat. This decision is being welcomed.

The Gujarat Medical Teachers Association (GMTA) President Dr Rajnish Patel has welcomed this decision of the government. He said that the government has fulfilled our demands after a long time.

In May this year, the Gujarat government had approved a non-practice allowance for 6 medical college teachers under the 7th Pay Commission. A few months later, he has granted this allowance on the condition of withdrawing the strike with the teachers of 8 GMERS medical colleges.

In separate news, the Gujarat government approved an increase of 11 per cent in Dearness Allowance (DA) to state government employees and pensioners with retrospective effect from July 1, taking the new rate to 28 per cent, according to PTI.

The new DA will be 28 per cent following an increase of 11 per cent over the existing rate of 17 per cent of basic salary, and this was at par with the one being provided to Central government staffers and pensioners, Gujarat Chief Minister Nitin Patel said.

“This DA revision will benefit some 9.61 lakh state government and panchayat employees, as well as 4.5 lakh pensioners covered under the 7th Pay Commission. The hike will cost the state exchequer Rs 378 crore every month. The new DA will reflect in the salary of September," Patel added.

He said July arrears would be paid in October and those of August in January next year.