7th Pay Commission: BUMPER SALARY HIKE - Reaches up to Rs 86,000 per month for these government employees - BONUS is here 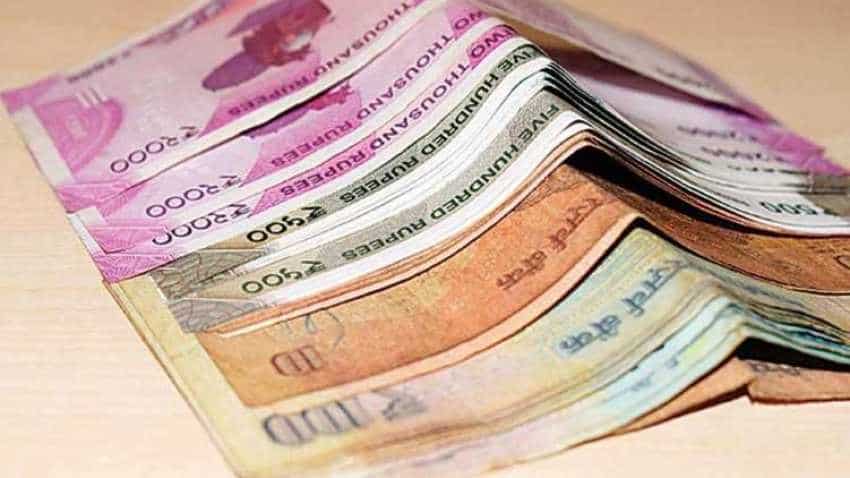 7th Pay Commission SALARY HIKE BONUS: After extending 30 days bonus for its 14 lakh employees, besides approving an enhanced dearness allowance, the Uttar Pradesh government has provided maximum benefits to its employees ahead of Diwali. The Yogi Adityanath government has also taken another decision to provide the doctors of state medical colleges the 7th Pay Commission benefits. These doctors will also get arrears from January 1, 2016. The doctors at the state medical colleges will be able to avail a double gift before Diwali, and the salary of over one thousand doctors will increase to one lakh two thousand rupees.

According to the state government order, the doctors have been demanding implementation of the 7th Pay Commission for a long time, and now it's coming into force will benefit 1300 doctors along with other staff of 13 government hospitals in Uttar Pradesh.

According to State Joint Staff Council coordinator RK Verma, these doctors had been seeking 7th pay scale for a long time. Now, the government has issued the order, which will benefit around 1300 senior and junior residents and demonstrators of 13 government medical colleges as a gift of Diwali. Notably, Principal Secretary Medical Education Dr Rajneesh Dubey has issued the orders on behalf of the state government.