7th Pay Commission: This development came at a time when the Uttar Pradesh government employees are seeking to replace the new pension scheme with old pension scheme. 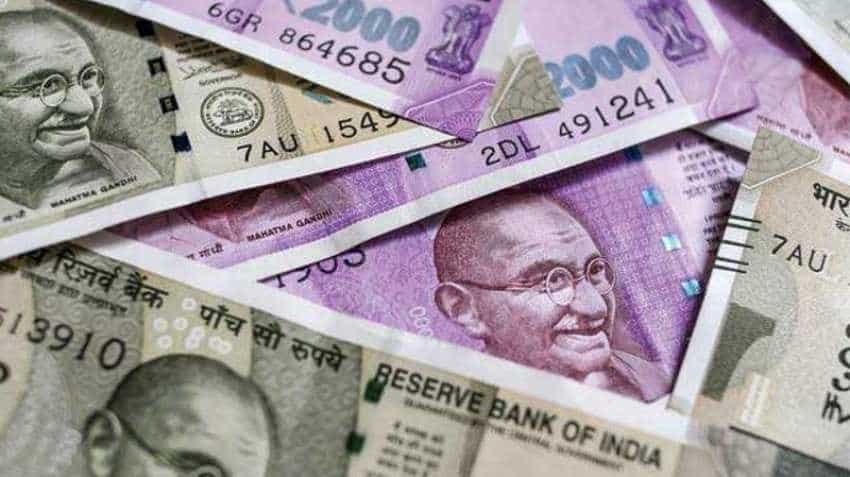 7th Pay Commission: The government will have to bear an additional burden of Rs 419 crore annually for this hike.
Written By: ZeeBiz WebTeam
RELATED NEWS

7th Pay Commission: There is good news for Bihar government employees, pensioners and family pensioners, as the state Cabinet on Tuesday increased the dearness allowance(DA) by two percent. DA would be given to the employees with effect from July 1 this year. Bihar cabinet secretariat department Principal Secretary Sanjay Kumar said these employees will now get DA of 9 per cent in place of the existing 7 percent.

Government employees, pensioners and family pensioners who are getting revised pay scales would be eligible for this hike, Kumar said. The government will have to bear an additional burden of Rs 419 crore annually for this hike.

This development came at a time when the Uttar Pradesh government employees are seeking to replace the new pension scheme with old pension scheme. These employees will go on strike from October 25 to October 27 on the call of 'Purani Pension Bahali Manch'. The state government has, however, threatened to cut the salary of any employee participating in the protest.

About 100,000 UP government employees are reportedly going to take out a rally under the banner of Uttar Pradesh State Employees Federation in favour of their pay hike demands. They will reportedly press for their demands including the pension-related issues.

Given the general elections early next year, the government will be under pressure.

According to media reports, these employees are in talks with the government. However, no solution has yet come out from the talk.

At the central level, however, the demand for a pay hike is still hanging fire as Centre is still to make any announcement. Central government employees are demanding a pay hike over and above the one recommended by the 7th pay commission and cleared by the Centre. They want a salary hike through an increase in fitment factor to 3.68 times with minimum salaries jumping to Rs 26,000 at the lowest levels.