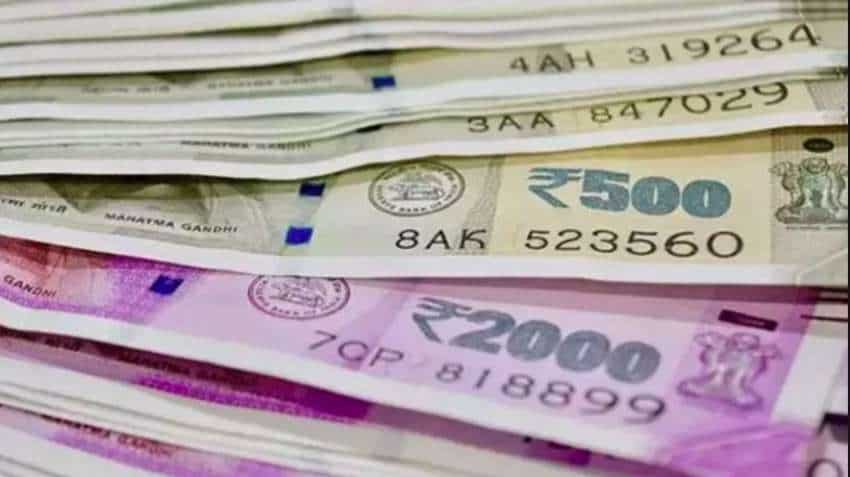 7th Pay Commission: In a bid to provide relief to the central government employees, who had to pay heavy cancellation charges for air/train tickets meant for their Leave Travel Concession (LTC) due to the COVID-19 lockdown, the Narendra Modi government has decided to give one time reimbursement/rescheduling charges paid by the central government employees. The Department of Personnel & Training (DoPT) has already issued Office Memorandum (OM) regarding this 7th pay commission linked LTC allowance.

The DoPT OM said, "During the months of March - May, 2020, a Nation-wide Lockdown was implemented across the country in view of the prevailing Covid-19 epidemic. During this period, all domestic flights within India were cancelled but certain airlines have charged the cancellation charges against the pre-booked air tickets. In such a situation, many Government employees who had booked LTC tickets in advance for that period are facing financial difficulties in view of the high cancellation amount charged by the airlines. In this regard, requests are being received in this Department for grant of one-time relaxation for reimbursement of the cancellation charges."

The DoPT OM went on to add that it has also been observed that many airlines have not refunded the ticket amount for the air tickets booked in advance for the LTC journey scheduled during the Lockdown period. These airlines have kept the booking amount with them in the form of 'credit shell' and have given the option to the passengers to travel within a year. This is causing undue hardships to the Government employees as the LTC advance along with penal interest, is required to be returned if the journey is not undertaken. Requests have been received in this regard for extension of time-limit for settlement of LTC advance and exemption of penal interest till such date the journey is performed by them.

The DoPT OM made it clear that the matter has been considered in this Department, in consultation with Department of Expenditure, and the following decisions are conveyed:

3] In cases where the Government servants have drawn LTC advance as well as leave encashment so as to perform the LTC journey, but could not perform journey during the lockdown period and now intend to opt for Special Cash Package Scheme in lieu of LTC in accordance with Department of Expenditure's OM No. 12(2)/2020-E.II(A) dated 12.10.2020, they are also allowed to avail the facility of the Scheme. The LTC advance and leave encashment which have remained unsettled due to non-performance of the journey, may be adjusted as per the provisions of the Special Cash Package Scheme.