7th Pay Commission: In what comes as a big news, another state has approved DA hike for its employees along with clearing 10 per cent arrears. 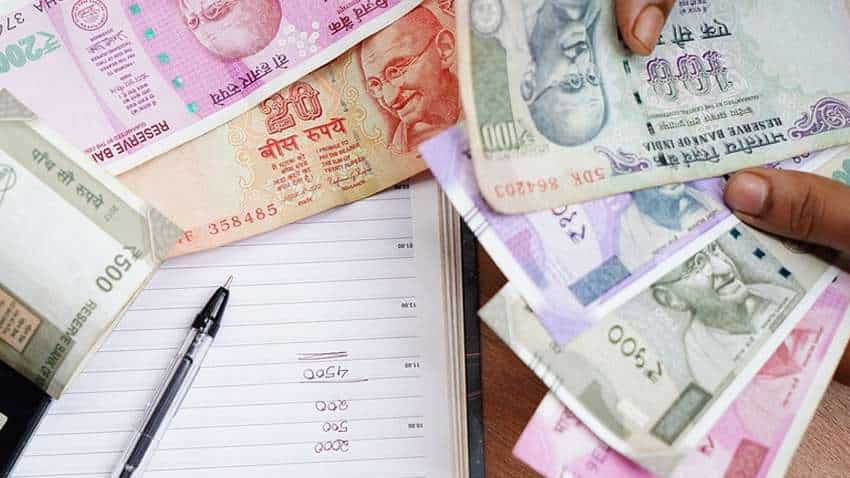 "The work-charged employees shall get the above 10% arrears salary in the same manner as applicable to regular government employees in terms of paragraph-1 of Finance Department Resolution No. 26347/F on September 7, 2017," the Chief Minister's Office (CMO) said, in a press statement.

The decision to increase the Dearness Allowance by 5 per cent is likely to benefit around 3.5 lakh Odisha state government employees.

According to the under ORSP (Odisha Revised Scales of Pay Rules) rules, 2017, was fixed, the Odisha government employees were allowed to draw the revised salary from September 2017 onward without the payment of any arrears salary from January 1, 2016, to August 31, 2017.