7th pay commission allowance news: NPA benefits approved by the government for employees in this state 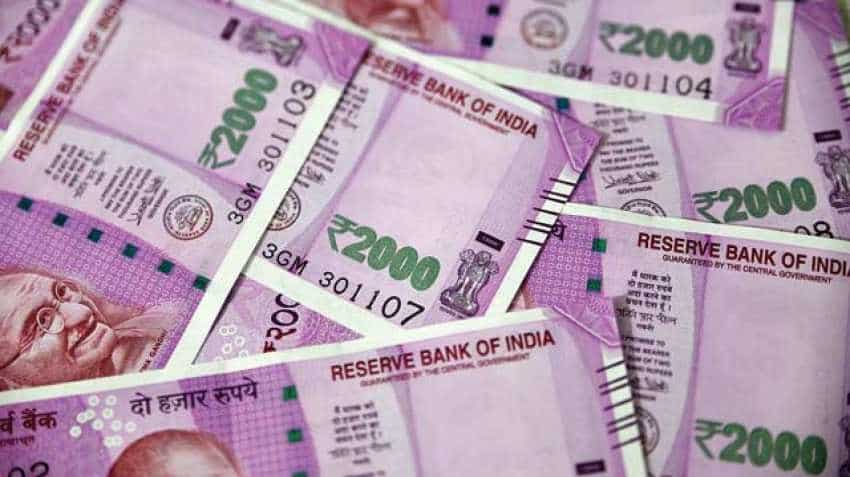 UP government has recently accepted the proposal of doctors and employees of KGMC and RML Institute to provide them allowances equal to the 7th CPC pay scale, in a Cabinet meeting headed by Chief Minister Yogi Adityanath. Photo: Reuters
Written By: ZeeBiz WebTeam
Edited By: Harish Dugh
RELATED NEWS

Dr Yadav further stated that PMS doctors are also getting 20 per cent non-practicing allowance (NPA) from March 2019. Significantly, in a very good news for those concerned, the government has also issued orders (GO) for extending benefits of NPA to retired doctors from August 9, 2019! This step will be really welcomed by all concerned.

Notably, the UP government has recently accepted the proposal of doctors and employees of KGMC and RML Institute to provide them allowances equal to the 7th CPC pay scale, in a Cabinet meeting headed by Chief Minister Yogi Adityanath, wherein the proposal to give allowances to all doctors and employees of the RML and KGMC was approved in consonance with the 7th pay commission recommendations implementation at the Sanjay Gandhi Post-Graduate Institute of Medical Sciences aka PGI.

Doctors would now get non-practising allowance (NPA) and this enhancement would make a difference of Rs 3000 to Rs 4000 in the salaries belonging to technical level officer.

However, the Employees Association leaders, however, stated that allowances linked with the 7th pay commission have been increased but they do not include travel, washing and nursing allowances.

Earlier in January 2019, the UP cabinet had also agreed to pay salary allowances to PGI doctors equal to AIIMS, where doctors are getting pay as per the 7th pay commission recommendations. Notably, the SGPGI has maintained its status of a premiere medical institute, involved in training, teaching, research and treatment similar to AIIMS, since it was built (1983).