7th pay commission: The Railways employees have been demanding rollback of the new pension scheme and the restoration of the old pension system. 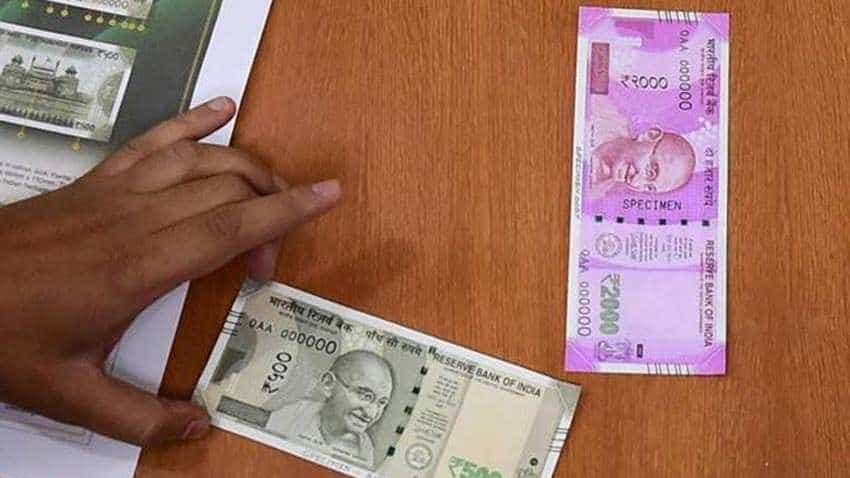 7th pay commission: During the seminar, Railway minister accused the union of misleading employees. This led to objection from the union and employees. PTI

7th pay commission: The anger of the Indian Railways employees was on display when the minister, Piyush Goyal, faced protests from the employees during the 70th annual seminar of the Northern Railway Men's Union. The employees have been protesting in support for their demands, including 7th pay commission benefits. Check out their five key demands:

Old pension vs New Pension
The Railways employees have been demanding rollback of the new pension scheme and the restoration of the old pension system. The general secretary of the union Shiv Gopal Mishra said that there is a need to review the new pension scheme. A committee formed to look into the issue had already submitted its report but no action has been taken yet. He said that the retired employees are getting a pension as low as Rs 451 under the new scheme.

7th Pay allowances
The employees have been demanding allowances according to the recommendations of the 7th pay commission for running staff like drivers and guards.

Slow Recruitment Process
Mishra claimed that there are over 2.5 lakh vacant posts in the Railways. At present, recruitment for around 1,20,000 posts are underway. However, 46,000 employees are on the verge of retirement and a large number of employees will be retiring next year. This will burden the current employees.