According to official data, India had exported 5.66 million tonnes of non-basmati rice in 2016-17 and the shipments were 3.51 million tonnes in the first six months of the current fiscal. 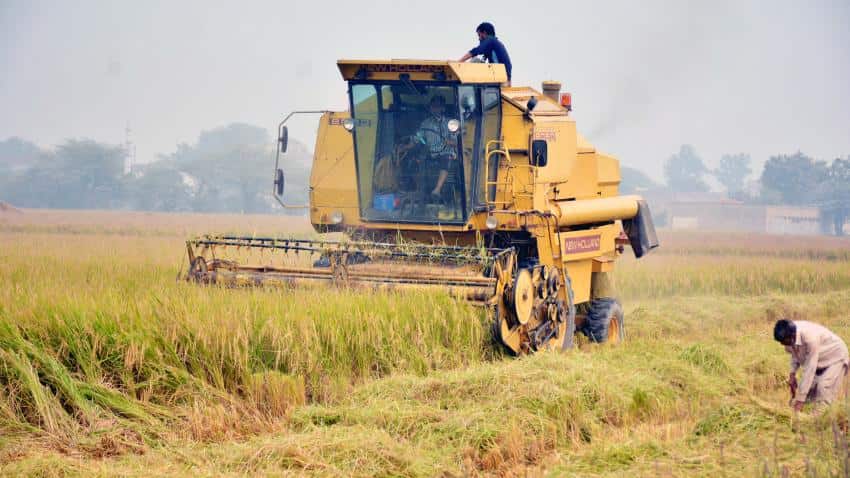 Looking at continuous rise in the country’s rice production, Union Commerce Ministry has asked the All India Rice Exporters Association (AIREA) to explore the possibility of finding new markets as well as to scale up in existing market, said a newspaper report.

According to the report, the industry body, which was so far known for promoting basmati rice, on Monday met ambassadors and trade counsellors from 11 African countries including Mauritius, Namibia, Zambia and Angola.

The industry body reortedly perceives a possibility of increasing at least 10 per cent export of non-basmati rice to African countries in the next two years. Traders say that these African nations have the major share in India’s shipments of the cereal.

The robust production of rice made India largest exporter of cereal in the world in 2012, replacing Thailand.

President of AIREA, Vijay Setia, told the newspaper that discussions were also held to introduce basmati rice in the African market, as a very limited volume of basmati is exported there, hence, there is a scope for increasing it.

An official in the Ministry reportedly said that India has done good in non-basmati exports to the African markets in the past but there is scope for increasing the volume.

He also stated that the meeting was important not only to strengthen the relationship with the African countries in terms of non-basmati rice exports but also to add basmati variety.

Meanwhile, representatives of African countries have reportedly extended their support for Indian non-basmati rice exporters to market the product in their region through upcoming exhibition and other available platforms.