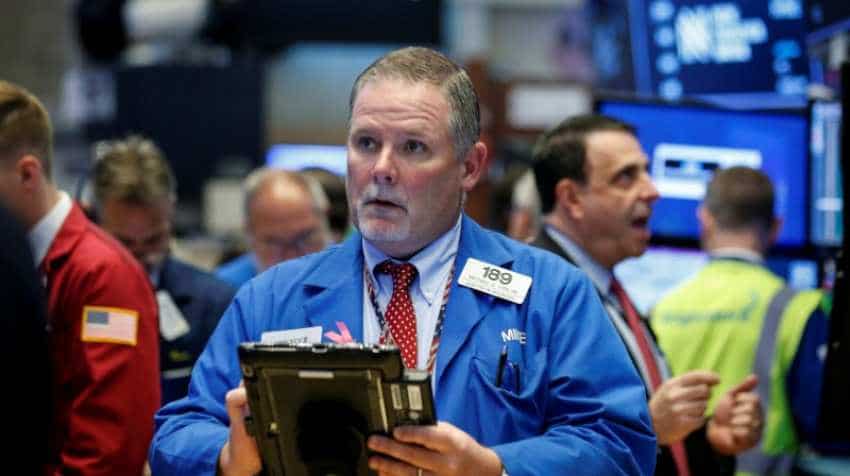 US stock indexes were little changed on Monday as investors weighed an escalating trade dispute between the United States and China, and a mixed bag of corporate results.

The months-long dispute has roiled financial markets across the globe, although the U.S. markets have been largely supported by a strong earnings season so far.

Of the more than 400 S&P 500 companies that have reported so far, 78.6 percent have topped earnings estimates. That is well above the average of 72 percent for the past four quarters.

The S&P 500 ended up 0.8 percent last week, closing a five-week run of gains, its first such winning streak this year.

"We`re only couple of points away from an all-time high, and as we approach that, we`re going to see a little bit of resistance," said Robert Pavlik, chief investment strategist at SlateStone Wealth LLC in New York.

Six of the 11 major S&P sectors were lower, led by a 0.4 percent drop in the S&P materials index.

Intel was the biggest drag on the main indexes, dropping 1.8 percent, after Barclays downgraded the stock to "equal weight".

The S&P index recorded 11 new 52-week highs and no new lows, while the Nasdaq recorded 35 new highs and 30 new lows.