Bihar elections 2020: As Bihar braces itself for a three-phase Legislative Assembly election from October 28 to November 7, the fate of political leaders depends on how the electorate perceives they can solve ground-level issues from reverse migration to tackling the COVID-19 pandemic 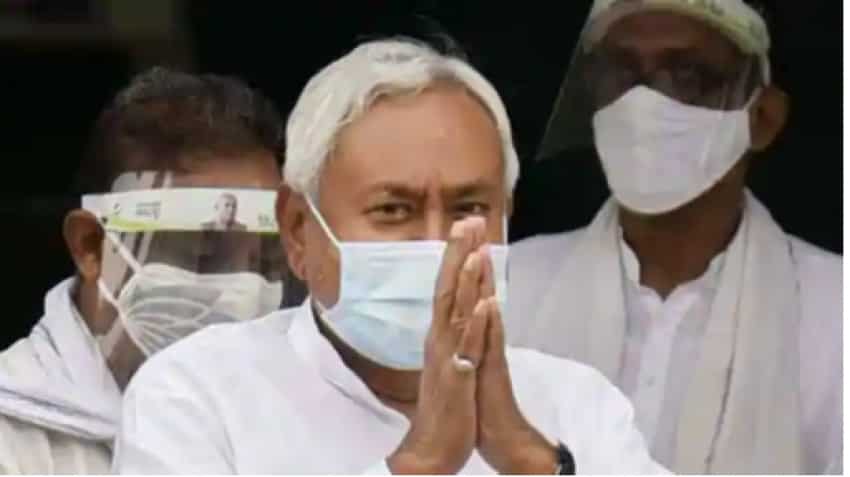 Bihar elections 2020: As Bihar braces itself for a three-phase Legislative Assembly election from October 28 to November 7, the fate of political leaders depends on how the electorate perceives they can solve ground-level issues from reverse migration to tackling the COVID-19 pandemic. Bihar Chief Minister Nitish Kumar is seeking a fourth straight electoral victory amid the challenge posed by Rashtriya Janata Dal (RJD) leader Tejashwi Yadav-led Mahagathbandhan.

In fact, the challenge for Kumar is not just from the opposition, but a plethora of problems affecting Bihar. Reverse migrationScores of labourers from Bihar had to traverse back to their native places after the nationwide lockdown, which was imposed in March end in the wake of the COVID-19 pandemic, halted all economic activities. Bihar supplies one of the largest labour forces to most parts of the country. Lack of economic development in the state has forced generations of labourers of the state to seek work outside.

However, amid the coronavirus pandemic, the labourers are now wary of going back to the states, where they were working, even as the lockdown has been eased. They are now demanding jobs from the state government. Coming at a time when the state is going for polls, the migrants` issue is going to be a big factor.UnemploymentThe migrant labourers` crisis points to another issue: that of unemployment. A Periodic Labour Force Survey has stated that over 40 per cent of Bihar youth are unable to find any source of income.

Earlier this year, a Centre for Monitoring Indian Economy (CMIE) report said Bihar`s unemployment rate increased 31.2 percentage points in April 2020 -- rising up to 46.6 per cent. The CMIE survey said the unemployment rate in Bihar rose from 1.6 per cent in April 2017 to its current rate. The unemployment situation is aggravated due to the returning migrant labourers to the state. The government, which will be voted to power, will have to manage this crisis even as both the NDA and Grand Alliance have made promises on this count. The NDA has promised five lakh jobs over the next five years in the IT sector in Bihar, while Mahagathbandhan has promised 10 lakh government jobs if voted to power.

Tackling COVID-19 crisisThe active COVID-19 cases in Bihar as of October 27 are 9,355, while a total of 1,058 people have lost their lives, the Ministry of Health and Family Welfare data indicate. The RJD and Lok Janshakti Party have been continuously attacking the Nitish Kumar government over its handling of the COVID-19 situation. The testing rate in Bihar is among the lowest in the country. Two Bihar ministers died earlier this month due to the disease. Bihar Minister for Backward and Extremely Backward Classes Welfare Vinod Singh passed away in Delhi on October 12. Singh was infected with the COVID-19 in June and had not fully recovered. He was admitted to a private hospital in Delhi on August 16 and died on October 12 following a brain haemorrhage. State Panchayati Raj Minister Kapil Deo Kamat died in AIIMS, Patna, on October 16 after he was tested positive for COVID-19. He was also suffering from a kidney disorder. Law and orderLaw and order have been one of the strongest points of the Nitish administration since his first term.

It is a fact that the caste wars in the state halted after he became the Chief Minister in 2005, but the perception of the police force among people has worsened recently. According to a public survey conducted by the Centre for the Studies of Developing Societies (CSDS) earlier this year, the people of Bihar believe the reason behind worsening law and order is the complicity between the police and political leaders. The CSDS survey reads that 34 per cent of the people surveyed believe that the police themselves violate the rules and regulations. A total of 77 per cent hold an opinion that there is a nexus between the political leaders and police, leading to a low degree of trust of the public in the police department.

Ravaging floodsLike every time, Bihar witnessed floods this year as well, along with the COVID-19 pandemic. According to the Disaster Management Department, this year`s deluge has swamped 1,232 panchayats across 16 districts of the state. At least 23 people have been reported dead in flood-related incidents. This has been a burning issue over the past 30 years.

How the political parties address these issues in their campaigns will determine which way the electorate swings.