A big negative for telecom companies especially for Vodafone Idea, as it now raises ongoing concerns of the third-largest telecom company. 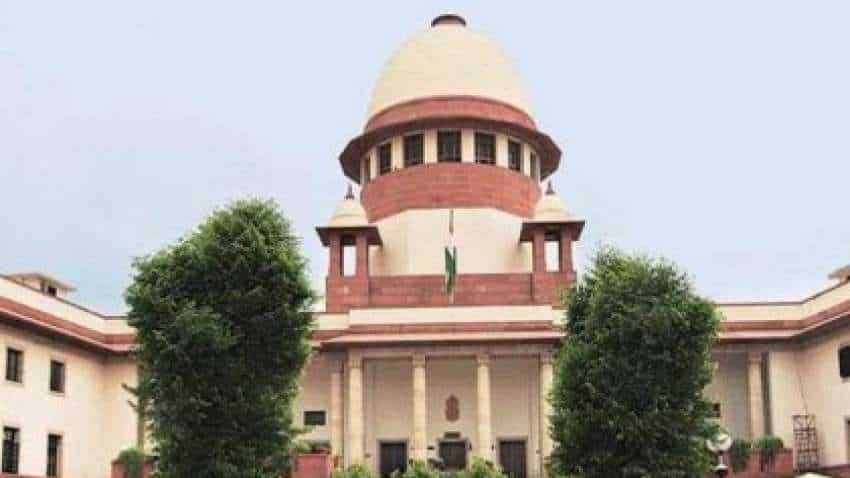 The shares of Vodafone Idea declined by around 15 per cent to Rs 7.87 per share, near a 52-week low on the BSE intraday trade Friday, as the Supreme Court dismissed applications of Vodafone Idea and Bharti Airtel for AGR (adjusted gross revenue) recomputation.

The apex court bench headed by Justice LN Rao pronounced its verdict on pleas filed by the telecom companies seeking correction of ‘arithmetic errors’ in AGR demand. In his verdict, Rao rejected the recomputation please of Vodafone Idea and Bharti Airtel, ANI reported.

At around 11:30 am, the Vodafone Idea stock declined by over 7 per cent to Rs 8.58 per share on the BSE as compared to a 0.07 per cent rise in the S&P BSE Sensex.  The counter was trading at day’s high level over 3 per cent ahead of SC verdict, however, it plunged immediately after case dismissal.

Similarly, the shares of Bharti Airtel also traded mute immediately after the SC verdict on AGR, which was trading near the day’s high level. The stock plunged 2.5 per cent to Rs 532.8 per share after the verdict, however, recovered to post a new high of Rs 560.5 per share.

The Supreme Court had previously observed that on three occasions the apex court had held that there is no room for recomputation of AGR demand.

The Department of Telecommunication has sought payment of Rs 43980 crore from Bharti Airtel and Rs 58254 crore from Vodafone Idea, of which the former has made a payment of around Rs 18000 crore and the latter paid near Rs 8000 crore.

AGR is a fee-sharing mechanism between the government and the telcos who shifted to the 'revenue-sharing fee' model in 1999, from the 'fixed license fee' model. In this course, telcos are supposed to share a percentage of AGR with the government.

Vodafone Idea shares have wiped almost all its gains made in the last five sessions as the stock was trading between Rs 9-9.5 per share, the company has received approval from the government to raise at least Rs 18000 crore through the foreign direct investment route on Thursday.