Post the liberalisation of Indian economy in the 1990s, it became one of the largest exporters of IT services in the world. The first few international technology companies to enter India included SAP, Cisco, Honeywell and Intel, among others. 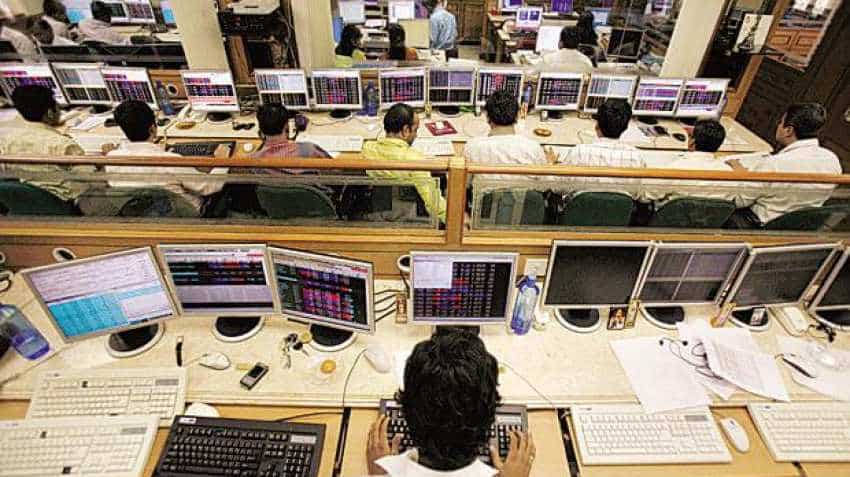 The government has proven to be one of the cornerstones of this ecosystem by engaging in various tech partnerships across the globe. Image courtesy: Reuters
RELATED NEWS

Post the liberalisation of Indian economy in the 1990s, it became one of the largest exporters of IT services in the world. The first few international technology companies to enter India included SAP, Cisco, Honeywell and Intel, among others.

Fast forward to present day, and the story has changed significantly. While India still offers a large talent pool and lower labour costs compared to the more developed economies, global technology players have more reasons to invest in the country now.

It is currently the fastest growing major economy in the world which is witnessing rapid digitization. Furthermore, it is the second largest smartphone market in the world, and consumption growth within the Indian middle class is exponential.

So when global technology companies such as Facebook, Amazon, Uber, etc., enter the Indian market, they look at it from many lenses. While for Facebook, the motivation is to get the next billion users on the internet, Amazon is targeting a larger share of the middle-class consumer’s wallet.

This growth opportunity has convinced Amazon to commit total investments of up to $7 billion in their Indian operations.

Furthermore, it is not just consumer-focused companies that are now investing heavily in the market. Business-focused companies such as Cisco, Qualcomm among others, have also stepped up their investments into the country.

It should be noted, however, that it is not just large technology conglomerates which are finding opportunities to invest in the Indian market. Smaller companies/start-ups are also looking at India as the next natural step for their growth.

This is being supported by an emerging ecosystem that intends to help new technologies from across the globe launch into India. The government has proven to be one of the cornerstones of this ecosystem by engaging in various tech partnerships across the globe.

Some of the most active partnerships are with Israel and the United Kingdom (UK), among others. The tech partnership with Israel seems to be fruit-bearing as the initial batch of collaborative projects were awarded grants a couple of months ago.

The UK-India Tech Partnership (announced in April this year) has led to the emergence of cross-border funds focusing on collaboration between the two economies. One such fund, called the Unicorn Ascension Fund, which was created as a result of a collaboration between India’s Unicorn India Ventures and the UK’s Ascension Ventures, was announced back in June this year.

Foreign incubators and accelerators are also setting up shop in India to bring their international experience to the technology ecosystem in India, on account of which, London-based Entrepreneur First recently launched their office in Bangalore.

As this ecosystem emerges, examples from innovative start-ups launching in India are starting to emerge. For e.g., Skyline Partners is a London based InsurTech company that uses blockchain, smart contracts and real-time data analytics to offer insurance products to the underinsured markets.

They recently announced plans to launch their weather insurance product for farmers in India5. In conclusion, it seems natural that technology companies are starting to look at India as their next market for growth. India is one of the most open and fastest growing markets in the world which is digitising at a rapid scale.

This is leading to the development of an ecosystem that could see a sustainable inflow of companies of all sizes and from across geographies launch into this market.