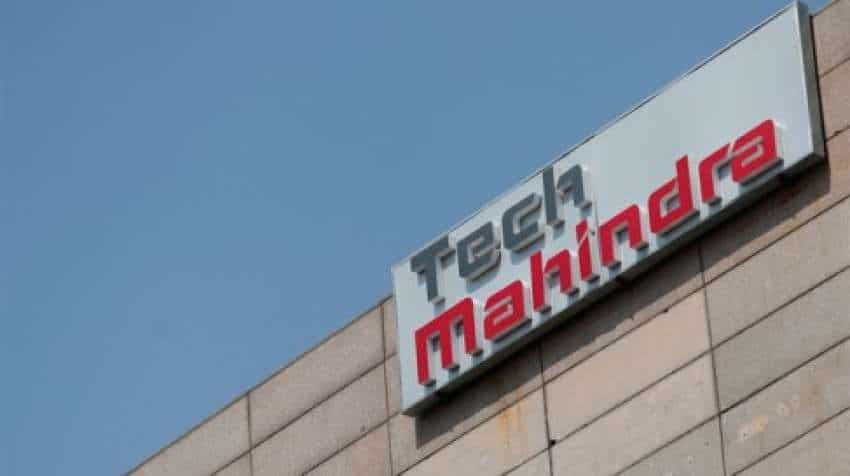 The information and technology major — Tech Mahindra on Thursday reported a near 40 per cent year-on-year jump in the first quarter consolidated net profit to Rs 1,353 crore for the financial year 2021-22, while it rose 25 per cent on a quarter-on-quarter basis, the company said in a filing to bourses.

The consolidated revenue from operations in the June-ended quarter grew around 12 per cent YoY at Rs 10,197.6 crore, as against of Rs 9,106.3 crore in the corresponding quarter in the last fiscal, and the same jumped by 4.8 per cent from Rs 9,729.9 crore in the preceding quarter (Q4FY21).

Similarly, EBITDA during the quarter decline sequentially by 3.7 per cent QoQ, and rose 44.3 per cent YoY to Rs 1,876 crores, the IT heavyweight said in its regulatory filing.

In dollar terms, the revenue stood $1383.6 million; up 4.1 per cent QoQ and 14.6 per cent YoY, Tech Mahindra said in the statement, adding further the revenue growth in constant currency terms was reported at 3.9 per cent on a sequential basis.

The free cash flow, in dollar terms, was posted by the IT major at $172.4 million, conversion to PAT (profit after tax) at 94.1 per cent, the company said on its results highlights.

The shares of Tech Mahindra end with minor gains of 1 per cent to Rs 1128 per share on the BSE, as compared to a 0.4 per cent rise in the S&P BSE Sensex at the close today.