Stocks in Focus on November 14: Aurobindo Pharma, Yes Bank to Vedanta; here are the 5 Newsmakers of the Day

Domestic Stocks on Wednesday, November 13, 2019, closed with losses of more than half a per cent amid negative global cues. 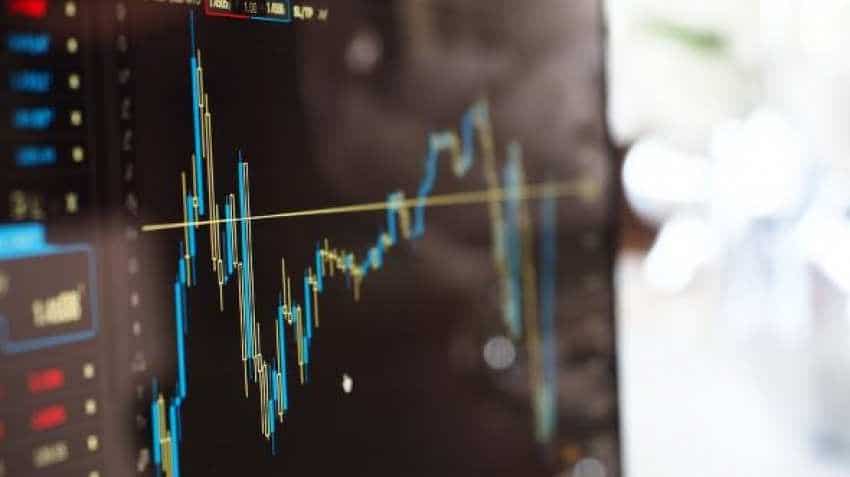 Domestic Stocks on Wednesday, November 13, 2019, closed with losses of more than half a per cent amid negative global cues.
Written By: ZeeBiz WebTeam
Edited By: Jitesh Kumar Jha
RELATED NEWS

Domestic Stocks on Wednesday, November 13, 2019, closed with losses of more than half a per cent amid negative global cues. However, certain stocks came in news after the market was closed for trading purposes and can have an impact on the indices when it reopens on Thursday, November 14, 2019. Here is a list of five such stocks:

Aurobindo Pharma: The United States Food and Drug Administration (US FDA) inspected Company's Unit IV, a general injectable formulation manufacturing facility situated at Pashamylaram, Hyderabad, from November 4-13, 2019. The company in a statement said, "we have been issued a 'Form 483' with 14 observations. We believe that none of these observations is related to data integrity issues".

Yes Bank: The audit committee of Yes Bank’s board had ordered the special audit into the whistleblower’s complaints received in September 2018. The fresh audit was ordered after a special audit done by JLN US &Co. turned out to be inconclusive. The whistleblower had raised allegations of irregularities in the bank’s operations and the potential conflict of interests in relation to bank's founder Rana Kapoor Kapoor and misclassification of bad loans.

Ujjivan Financial Services: Ujjivan Small Finance Bank (USFB) has raised around Rs250 crore through pre-IPO placement by way of issue and allotment of 7,14,28,570 equity shares at a price of Rs35 apiece.

VST Industries Ltd: Radhakishan S Damani has picked up 2.70 lakh shares in VST Industries, a cigarette maker, on November 13 at Rs 4,259.99 per share through a bulk deal. On the same day, HDFC Mutual Fund had offloaded 2.73 shares in the same company at Rs 4,260 per share.