Sensex gives away over 500 points; all details here

In two days trading session, Sensex has given away nearly 976 points. 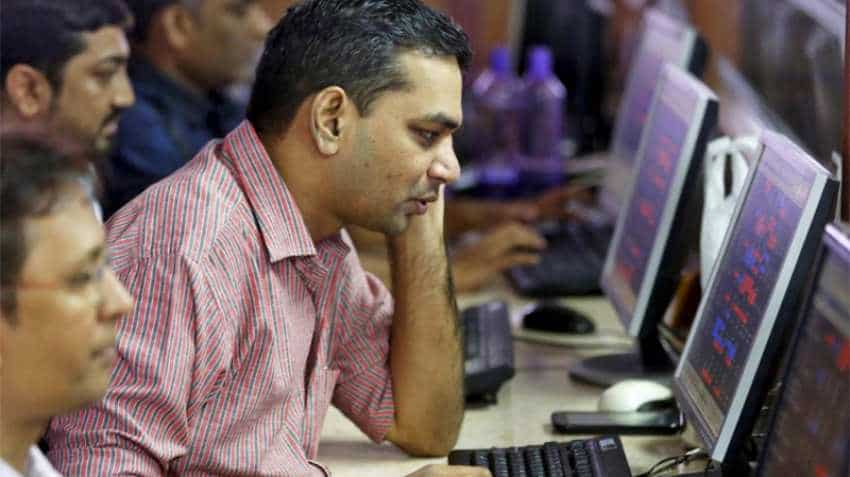 This is what caused Nifty to plunge to 6-month low; fall can extend to next support at 11,200

The Indian markets continued to trade on negative note for second consecutive day. Today, the loss of Sensex and Nifty 50 was much higher compared to previous day. Investors pulled their money at extreme levels so much so that the Nifty 50 ended up giving away 150.60 points or 1.32% at 11,287.50. On the other hand, Sensex saw its worst nightmare as it plunged by a whopping 509.04 points or 1.34% to 37,413.13-mark. In two days trading session, Sensex has given away nearly 976 points.

There were a number of factors that were involved in pulling Sensex down to such a level. Let’s see what they are.

According to Reuters report, the rupee hit a life-time low yet again on Tuesday amid strong dollar demand from foreign banks, but the currency pared some of its losses later in the day following a Reserve Bank of India (RBI) intervention, dealers said.

On Tuesday,  the rupee weakened to a record low of 72.75 against dollar. However, recovered some of its losses to close at 72.7075 after the RBI likely sold dollars in the market to stem the weakness.

As per Reuters, world stocks slipped back towards three-week lows on Tuesday, on ongoing concerns over the trade dispute between Washington and Beijing, while the pound hovered near a five-week high on hopes of a UK-EU deal over Brexit.

Reportedly, MSCI's index of global equities inched lower on the day, after European shares joined Asian bourses in the red as markets awaited action from U.S. President Donald Trump after the expiry of a deadline for public comment on additional tariffs on Chinese goods.

Sharma says, "We continue to remain cautious on the markets.  Depreciating rupee, weak global cues, high energy prices are affecting the sentiments on the street."

This is what caused Nifty to plunge to 6-month low; fall can extend to next support at 11,200